The TV show lives on in video game form, for you.

While dedicated fans wait patiently (or not so patiently in some cases) for a new series of Firefly, then can satisfy their cravings with a new mobile game, set for release on both iOS and Android in 2014. The announcement was made at San Diego Comic-Con, VG247 report. 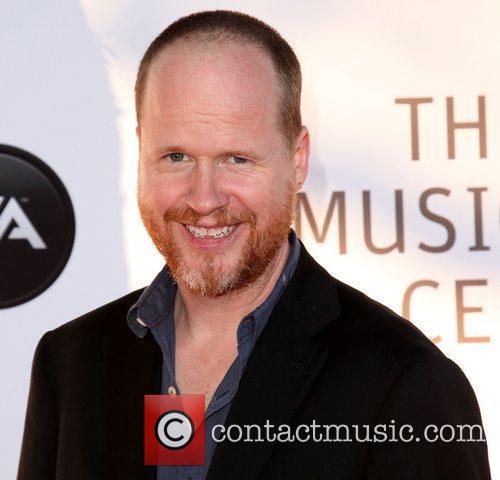 Andy Gore, CEO of QMXi and Quantum Mechanix Inc. said of the announcement, “At QMx, we know firsthand how great and powerful a franchise Firefly is and how mighty the Browncoats are.” The Browncoats is the affectionate name of Firefly fans, after the Independence fighters in Joss Whedon’s popular TV show, which was controversially cancelled after just one season.

“It has always been our mission to bring the Verse to life for our customers in every way possible. The idea of creating an interactive experience where fans can have their own Firefly adventures — well, that’s just too shiny for words.” Matt McMahon, VP of mobile for Fox Digital Entertainment added, “We are thrilled to be partnering with QMx on Firefly Online. QMx has a long and successful history with Firefly and we couldn’t think of a better partner to make a truly innovative game that will stand up in the Verse and to its passionate fans.” 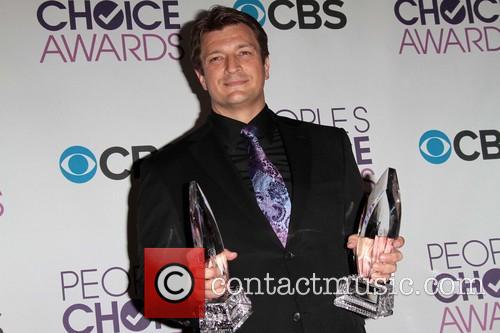 Firefly was a rarity - a show that received average reviews, which went on to become a cult favourite and made good money from DVD sales. It won an Emmy in 2003 for Outstanding Special Visual Effects for a Series, and if the fans keep on campaigning for a new show, we can see their wishes being granted.