'Agents of S.H.I.E.L.D' To Hit Comic-Con With Bear McCreary As Not-So-Surprise Guest

"Agents" is coming to SDCC and there are plenty of announcements to be made.

More news around Agents of S.H.I.E.L.D., which is bound to get Marvel fans amped up for the upcoming series – this weekend at Comic-Con, Bear McCreary will be introduced as the composer for the ABC series’ pilot episode. The composer’s new assignment is in no way unsuspected however, as McCreary has been a genre favorite for years now – the genre being high-budget TV productions with grand, swooping, ominous themes. Think along the lines of The Walking Dead score. Actually, think exactly that, since The Walking Dead is, in fact, one of McCreary’s best known projects, alongside sci-fi series Battlestar Galactica. 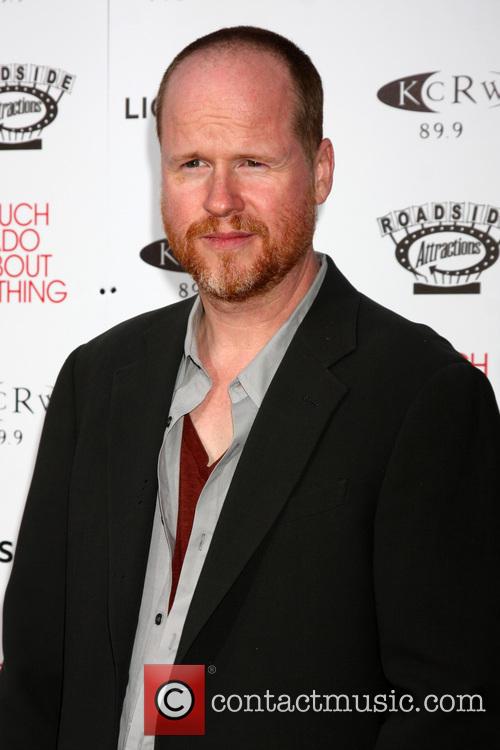 McCreary enjoyed the challenge and the opportunity to work with Joss Whedon.

In an interview with Entertainment Weekly, McCreary had this to say about his approach: “I like to bring something unique to every project I take on, something that can immediately hook the audience and tell them what show or film they’re watching, or game they’re playing. The furious tremolo strings at the beginning of The Walking Dead main title, or the heavy percussion of Battlestar Galactica are great examples. At first glance, I was nervous that Marvel’s Agents of S.H.I.E.L.D. would be difficult to approach. … It ties together a cinematic universe that spans years of characters, storylines and scores by talented composers. The instant I saw the pilot, I connected immediately with the characters.”

"All Along The Watchtower" - Part of McCreary's Work on Battlestar Galactica

McCreary also explained why he was excited to work with series creator Joss Whedon (but then again, who wouldn’t be): One of his talents is understanding what music can bring to the narrative. … Joss and I spoke at length about the music for S.H.I.E.L.D. in particular, about the challenge of creating a score that is big enough in its orchestral presence that it feels cinematic and feels at home in the Marvel Cinematic Universe. It also must capture the intimate human characteristics that define this series. In editorial, it became clear that simply tracking in typical big “superhero movie” music wasn’t going to work. So Joss helped guide me to find a sound that lives a little in both worlds.”

More on the soundtrack and some special S.H.I.E.L.D. teasers will be revealed during the SDCC panel, to be held this Friday at 1.45PM in Ballroom 20. 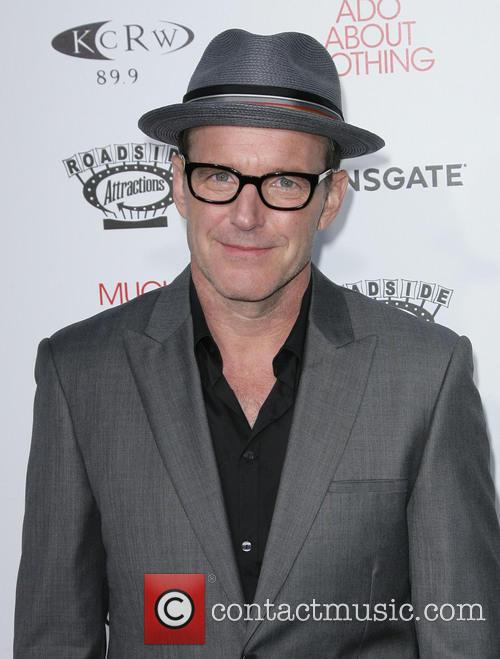 The composer wanted to get the tone right for every character in the Clark Gregg starrer.