Agents of S.H.I.E.L.D. Gets Rave Reactions At Comic-Con

The show's preview at Comic-Con more than justified expectations.

Anticipation for Agents of S.H.I.E.L.D has been building up since the very first announcement for the show was released and one of the big milestones along the way was this Saturday’s panel held in Ballroom 20 at Comic-Con, which was set to feature exclusive preview clips from the upcoming series. When it was announced, earlier this week, that Avengers actress Cobie Smulders would be making a substantial appearance in the pilot, excitement sky-rocketed. Little did the eager Avengers/Marvel/Joss Whedon fans know however, that the preview went above and beyond its billing, treating attendees to a preview screening of the first episode in its entirety.

While we'll have to wait awhile for the full episode, you can catch the Agents of S.H.I.E.L.D. trailer below.

"I wanted very much to have Cobie in the pilot because as much as anyone else, she IS SHIELD. She's cool and commanding and has the dry humor that plays so well with Clark's [Gregg]. Also, if she's in it, I get to hang out with Cobie," Whedon said in a statement to THR. 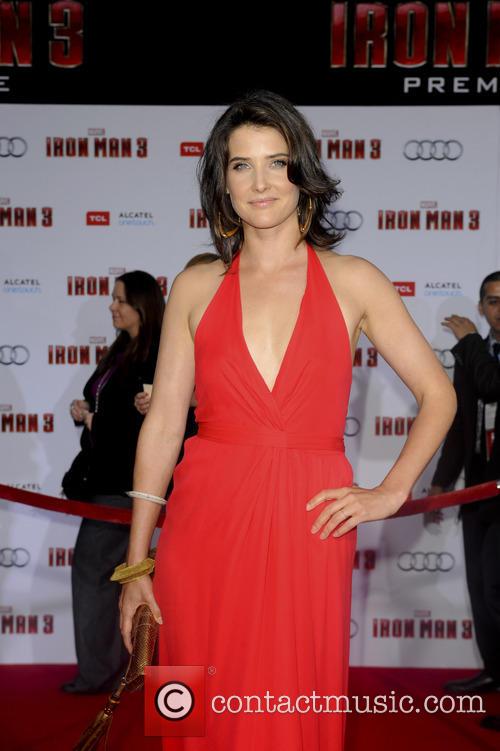 Smulders's Agent Maria Hill isn't billed as a recurring character, but she might make future appearances none the less.

As for the pilot itself, it is so far getting top notch reviews, be that because it is actually a top notch story, or because Whedon’s clever twists and sharp, snappy dialogue tends to incite that reaction in people. The first episode is a pretty good endeavour into adapting a massive comic book story arc for the small screen. It sees a couple new S.H.I.E.L.D. team membersre cruited as the government organization tries to stop a man (J. August Richards) who was the victim of an experiment that gave him the classic superhero ability of super strength, with the usual stipulation of very little control. Entertainment Weekly praises the action, drama and overall story of Agents on almost all counts, but some particular highlights include Clark Gregg’s acting, the “Whedonesque” dialogue, as well as some wonderful performances from the younger cast, most of whom have been, until now, virtually unknown to TV audiences.

Chloe Bennett, who plays Skye – a pseudo anarchist hacker type”, reluctantly working with S.H.I.E.L.D. on the particular assignment. Clearly, Agents of S.H.I.E.L.D has a lot going for it. And while it’s difficult to be objective on something that unites so many fanboy/girl passions in one pretty, well-written package, this one definitely gets a “worth the watch” sticker, from the pilot at least. 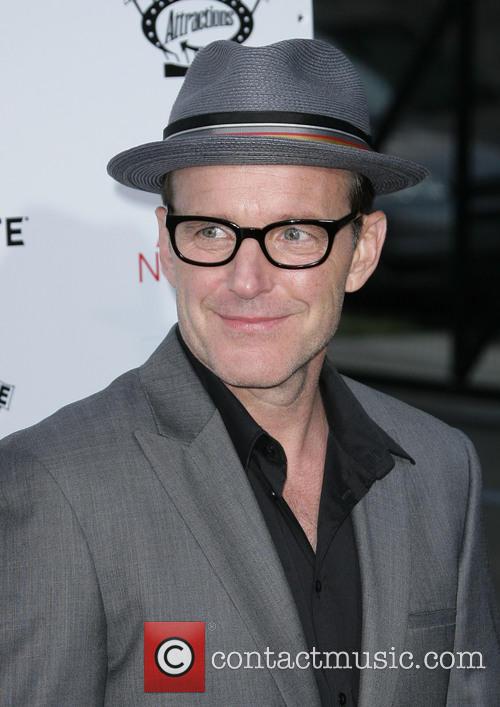