Avengers 2: Age of Ultron Wraps Up Filming - What Does Joss Whedon Do Now?

Whedon isn't 100% sure what to do with himself

Avengers 2: Age of Ultron has wrapped, we know that because Joss Whedon posted it on Twitter in classic Whedon style – a witty picture posing the question, “What do I do now?”. 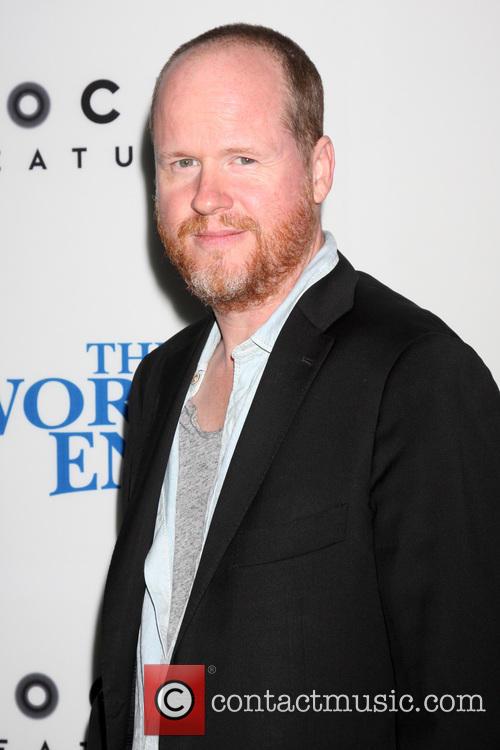 Joss Whedon has the world of geeks on his shoulders

And while we’re sure Whedon has a lot to be getting on with – working alongside his huge crew to edit the grade the impending blocksbuster, we can think of a few things that would make the fans happy. How about some more Firefly or a sequel to Serenity?

More: Have You Seen Tom Hiddleston's Email To Joss Whedon Re: The Avengers?

One can only hope. One thing’s for sure though: Age of Ultron is 2015’s most anticipated movie following Marvel’s success with the first one. And Whedon has moved from sci-fi legend to sci-fi messiah ahead of its release. In an interview recently, the director explains the connection he’s trying to establish in Ultron with one of Marvel’s other franchises, Captain America.

"The fact is, Ultron is a clear and present danger and Bucky's in the wind. We do mention the fact that that's his sort of primary thing, but he's also working with The Avengers too. We're not ignoring it, but he definitely has to deal with a mad eight-foot robot, because that's one of those things that you put it off and it just gets worse," he explained.

"I think that both studios [Marvel and Warner/DC] have kind of different agendas, different ways of approaching the superhero genre, and the ethos of the thing, and the esthetic. They go very dark and serious and sometimes it works amazingly, and Marvel tends to be a little lighter," he added.

'The Avengers: Age of Ultron', starring Scarlett Johansson, Robert Downey Jr., James Spader and Andy Serkis – to name just a few - will be released in UK cinemas on April 24, 2015.