British Soul Singer Joss Stone Planned To Give Away Free Marijuana Seeds With Her New Album But Was Warned Off The Idea By Staff At Her Record Label. 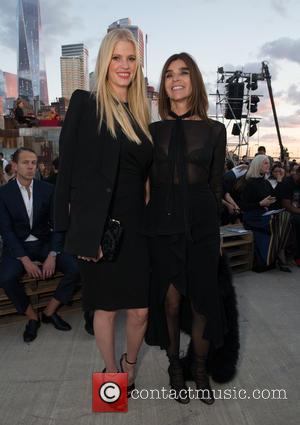 The You Had Me hitmaker released Water For Your Soul, her first disc for more than four years, in July (15), and the deluxe version of the CD came with a free packet of plant or flower seeds.

Stone, who has previously discussed her dope-smoking, has now confessed she wanted to supply marijuana seeds - which is not an offence in the U.K. - but aides at her own Stone'd Records company ruled it out.

During an appearance on U.K. talk show Loose Women on Friday (18Sep15), host Kaye Adams asked if there was anything "naughty in those seeds", and Stone laughed as she replied, "No, they wouldn't let me do that! I did suggest it and they said, 'No, no Joss, pull it in.'"