The singer says the dog is ‘the closest thing I have to a child.’

Joss Stone has postponed two shows to look after her ailing dog, Missy. The singer has postponed her shows in Barbados and Trinidad and Tobago, which were due to take place on April 16th and April 19th, but is hoping to return to the stage by April 21 for her gig in Caracas, Venezuela. 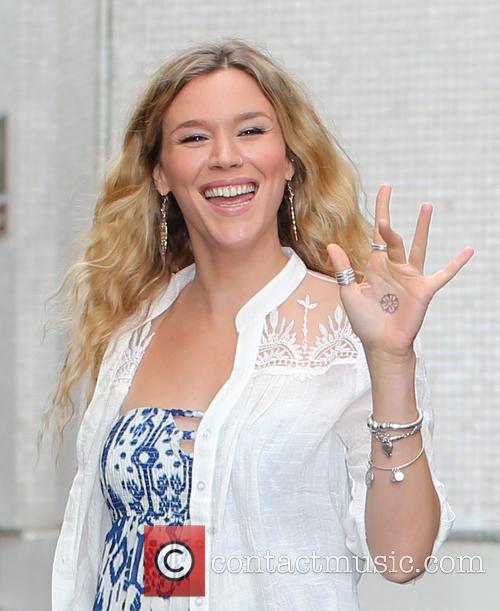 Joss Stone has postponed two shows to look after her sick dog Missy.

On Facebook Stone wrote: "Last night my dog Missy got rushed to the vets with internal bleeding, I was told she could have only a few hours to live. Luckily she made it through the night and they are now working hard to find out what is wrong and save her.”

“Missy is the closest thing I have to a child. I know to some that may sound ridiculous but for me it is everything. I have to go back and make sure she is ok before I can continue with the tour. I hope that those who have planned to attend the shows can understand.”

Stone’s world tour has so far seen her visit countries including Panama, Costa Rica, Nicaragua and Singapore in 2016. She is due to play London’s Roundhouse on May 15th, for a special show titled ‘Joss Stone and Friends’ to mark 150th anniversary of charity Barnardo’s.