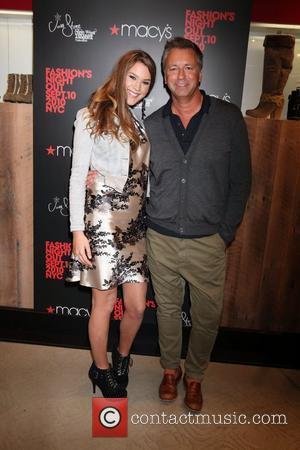 Two men accused of plotting to rob and assault soul star Joss Stone had a haul of items including a Samurai sword, balaclavas, knives, and a hammer when they were arrested, a court has heard.
Junior Bradshaw, 30, and Kevin Liverpool, 33, were held by cops on Tuesday (14Jun11) after they were allegedly seen acting suspiciously in a car close to the singer's country home in Devon, south west England.
When cops searched the vehicle they discovered a cache of items including various weapons as well as gloves, maps of the area, and notes referring to Stone by name, it is claimed.
The pair, both from Manchester, north England, appeared in court on Thursday (16Jun11) charged with conspiracy to commit robbery and conspiracy to commit grievous bodily harm.
They did not enter pleas at the hearing and were both remanded in custody until their next scheduled court appearance in July (11).