While Katie Holmes has recently revealed she would love to film a new episode of 'Dawson's Creek', her former boyfriend and co-star Joshua Jackson insists he doesn't want a reunion.

Joshua Jackson has ruled out a 'Dawson's Creek' reunion.

While the 'Fringe' actor admitted he loves his time on the teen drama, which also starred Michelle Williams, Katie Holmes and James Van Der Beek, he isn't interested in reprising his role of Pacey Witter.

He told Parade magazine: ''I don't think we'll ever have a reunion. But I can't possibly put into words what an important time in my life that was. I was 19 and doing what I loved with a group of actors that became like family. I look back on it really fondly.''

Joshua ruling out a reunion comes just after former girlfriend Katie revealed she would love to film a new episode of the show.

She said: ''I love everyone from the show and we have kind of talked about it here and there, but what do you do?

''Michelle's character passed away ... Our last episode, we were already five years older. Maybe we'll go on vacation, that will be fun-and just film it!'' 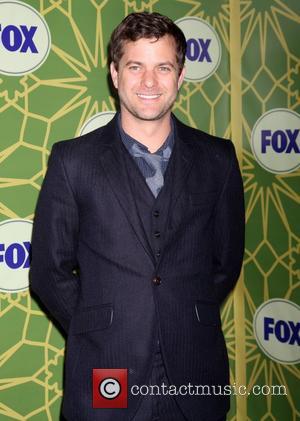