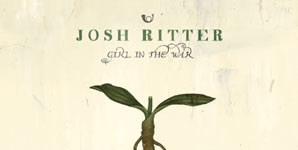 Josh Ritter's time has surely come - once again. A cult stateside hit, the 30-year old singer/songwriter has a bright future and equally impressive past. Now, currently on his fourth critically acclaimed album, he releases the 'Girl In The War' mini LP on V2, November 27th.

Written by Josh and co-produced by Brian Deck, it features 7 tracks - some previously unreleased in the UK. Highlights include the striking title track with its political poise, plus 'Monster Ballads' with its swirling organ intro and the razor-sharp hook of 'In The Dark' - both of which feature on the acclaimed LP 'The Animal Years', which was released to glowing reviews earlier this year.

Other tracks, 'Blame It On The Tetons' - originally a Modest Mouse song - and 'Harbortown' were also produced and recorded by Brian Deck in Canada's Catherine North studios during a tour break, 2005. Similarly, 'Peter Killed the Dragon' and the early version of 'Monster Ballads' were recorded as part of the Animal Years sessions, but ultimately not used on the album.

The two demo recordings, 'In the Dark' and 'Girl in the War', took place in a guitar store of Josh's hometown Moscow, Idaho in the months leading up to the album sessions.

A striking balance of acoustic musical light and brooding lyrical shade, his sound is melodic and understated with a stark, involving narrative. Boasting subtle layers and an impressive, affecting, folk-led gravity, the EP has clear influences of Bob Dylan, Bruce Springsteen, Johnny Cash and author Peter Dexter - but with Josh's own distinct style. 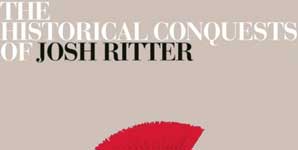 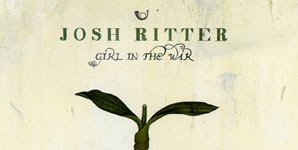 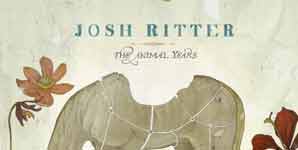