Last night's How I Met Your Mother episode has sent fans into a slightly panicky frenzy as the sitcom winds to a possible close. Viewers were brought ten years into the future to a restaurant scene where Ted and the Mother were sharing old stories. Ted revealed that Robin's mother attended her wedding after all, to which the Mother replied that this shouldn't really have been a surprise for the gang: "What mother is going to miss her daughter's wedding?" 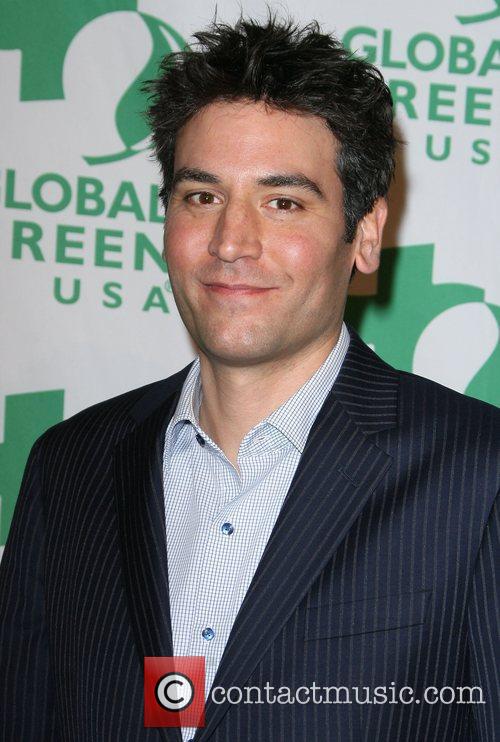 Josh Radnor's Ted Hinted During The Latest 'HIMYM' Episode That The Mother Could Be Dead.

Ted is in tears when recollecting the scene which caused a theory that has been circulating fan forums for some time to surface yet again; that the Mother dies in the future and that's why Ted started telling this nine year-long tale to his kids. Again, this theory could be a red herring, designed by the show's creators to make fans think that the Mother dies.

Really starting to buy this theory that the mother in How I Met Your Mother is dead: http://t.co/SayQ23kO1b pic.twitter.com/9tw2RKqC5L

Such a storyline wouldn't be completely out of character for the sitcom, which has dabbled in the darker elements of life before, and after nine seasons Craig Thomas and Carter Bays may feel it's time for endgame. However, such an impactful death would probably not be the best send-off for the comedy show, which is at its core a rom-com. The death of the Mother , who is played by Christin Milioti would feel like a saddening twist for the sake of it and would leave the show's most loyal fans with a bad taste and a feeling of loss. Fans shouldn't be the only reason a show's writers opt out of more controversial plot turns but instead of a swansong of sobs, the final episode of the successful series has always been expected to be a joyous and enlightening experience akin to the Friends finale.

For the time being, we'll keep our fingers crossed and hope that the show delivers the ending fans are excited to see.