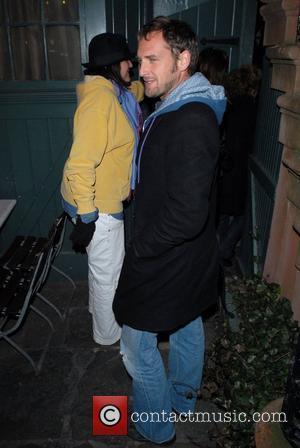 Hollywood heartthrob Josh Lucas has set his sights on a new belle - French model JULIA RESTOIN-ROITFELD.
The pair attended a children's charity gala in New York together last week (19Sep08), and friends claim the 37-year-old has been pursuing the 26-year-old daughter of French Vogue editor-in-chief Carine Roitfeld for months.
A friend of the star - who has dated Anne Hathaway and Salma Hayek - tells America's Star magazine, "He loves exotic looking brunettes. He has a serious crush."