Lucas Fears Phone Will Be Hacked 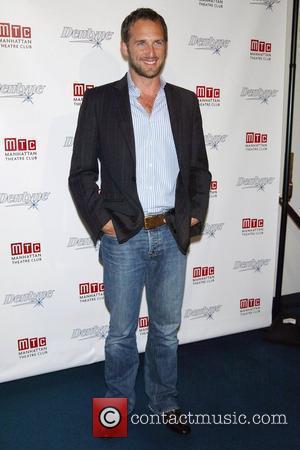 Actor Josh Lucas is so paranoid his cell phone will be hacked, he keeps the device under lock and key to prevent his personal messages and photographs from leaking online.
The Poseidon star, who has been romantically linked to actresses Salma Hayek and Rachel MCAdams, admits he keeps some risque material on his BlackBerry - and he doesn't want anyone to see it.
He tells People.com, "That's why I have a serious lock on the thing. You would have to smash it."