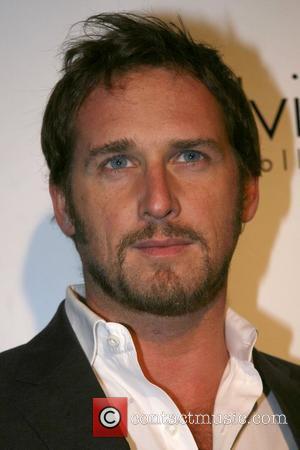 Actor Josh Lucas is nicknamed 'Easy Dent' after a doctor accidentally banged his head at birth. The American Psycho star has had a dent at the back of his head ever since the delivery room mishap, reports PageSix.com. He says, "My parents were living on an Indian reservation, and they believed in naming the child on what happened during the birth. "I came out very easily, so easily that the doctor pulled back and dented my head quite severely against the bed post. There is a big dent. It was huge."