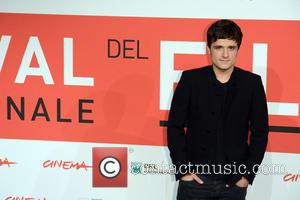 Actor Josh Hutcherson is beginning to regret signing on to star in The Hunger Games film franchise because the movies have wrecked his privacy.

The star had no idea just how the films and his role as Peeta Mellark would rocket him into superstardom, and he admits he was not prepared for it.

"I wouldn't have signed up for all of this if I knew I was going to get stripped of my liberties as an American."