Josh Hutcherson had nothing but praise for Jennifer Lawrence’s essay on the gender pay gap.

Josh Hutcherson has joined in the discussion on the gender pay gap in Hollywood. In a recent interview, Hutcherson was questioned about his Hunger Games co-star Jennifer Lawrence’s recent essay in which she addressed in inequality in the film industry. Hutcherson expressed his support for Lawrence’s stance, declaring Lawrence’s essay “incredible”. 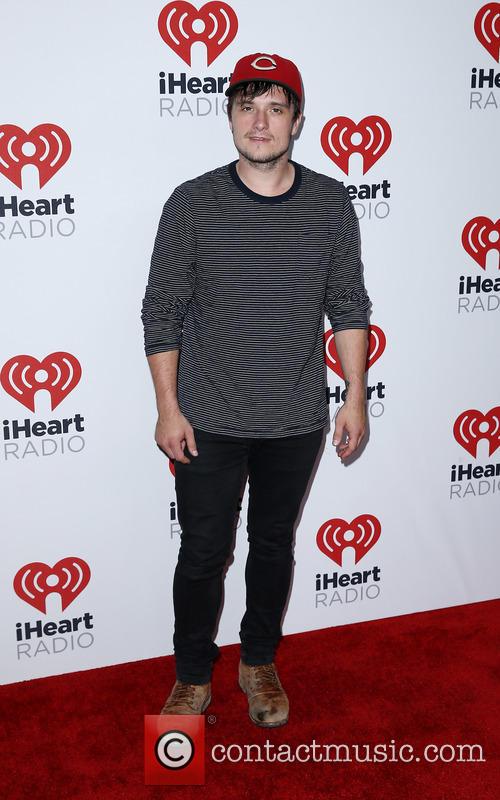 Lawrence’s name has long been bandied around in talks about the gender pay gap in Hollywood. The Sony Hacks last year, in which hundreds of emails were leaked online, revealed that Lawrence had been paid substantially less than her male co-stars for the film American Hustle. Lawrence did not address the issue until last week when she penned an essay for Lenny Letter (Lena Dunham’s weekly newsletter).

In the essay, Lawrence criticised the film industry for its inequality but she also explained that she was “mad” at herself for allowing it to happen and not making a stand at the time.

"When the Sony hack happened and I found out how much less I was being paid than the lucky people with d----, I didn't get mad at Sony," 25-year-old Lawrence wrote in the essay. "I got mad at myself."

“I would be lying if I didn’t say there was an element of wanting to be liked that influenced my decision to close the deal without a real fight,” she added later. “I didn’t want to seem ’difficult’ or ’spoiled.'”

Soon after, a number of actors also weighed in on the debate. Lawrence’s American Hustle co-star, Bradley Cooper, was amongst those to pledge he would do his upmost to end the gender pay gap in Hollywood.

Now it’s Hutcherson who has addressed the issue. He praised Lawrence for finally stepping up and using her platform, as one of the most famous actors in the world, to raise the issue and state exactly what she was going to do to stop it.

“To even have to say the words ’women’s pay’ sounds so backwards and f–ked up and not modern in any way, shape or form,” Hutcherson told MTV.

Hutcherson also commented on the issue of the gender pay gap outside of the film industry, commenting on how it was “mind-blowing” and “shocking” it is “that a guy and girl coming out of college with the exact same degree, women will get paid significantly less.”

Watch the Trailer for The Hunger Games: Mockingjay – Part 2: