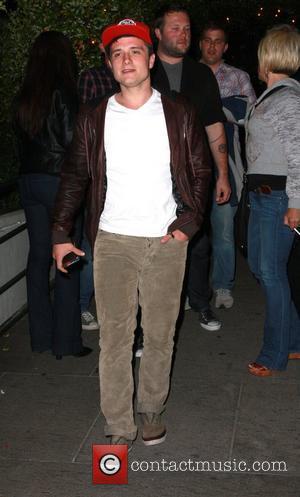 Actor Josh Hutcherson was among the honourees at this years 23rd annual Media Awards for the Gay and Lesbian Alliance Against Defamation. The Hunger Games actor won the Vanguard Award, which honours those who strive to increase visibility and understanding of the gay, lesbian, bisexual or transgender community, for his work on the Straight But Not Narrow campaign. The campaign is in support of young, straight men to come out in support of the LGBT community and at 19 years of age, Hutcherson is the youngest recipient of the award.
Hutcherson was not the only winner at the awards, with TV sitcom Modern Family and the movie Beginners, which stars Ewan McGregor and Oscar-winner Christopher Plummer also winning awards. One individual in particular did well at the awards, with Chaz Bono picking up two awards at the event. Transgender activist Bono won the award for Outstanding Documentary for Becoming Chaz, the documentary that followed his transformation from a woman to being a man, as well as the Stephen F. Kolzak Award. This award is adorned on a gay, lesbian, bisexual or transgender member of the entertainment world who has placed much effort on raising awareness of LGBT rights. Previous winners of the award include Ellen Degeneres, Rufus Wainwright, Wanda Sykes, John Waters and MELISSA ETHERIDGE.