The 22 year-old star recently admitted he is "curious" to find out the taste of human flesh.

Josh Hutcherson comes across as a harmless and charming young actor, but the 22 year-old recently made a bizarre revelation about cannibalism, admitting that one day he would like to eat human flesh. 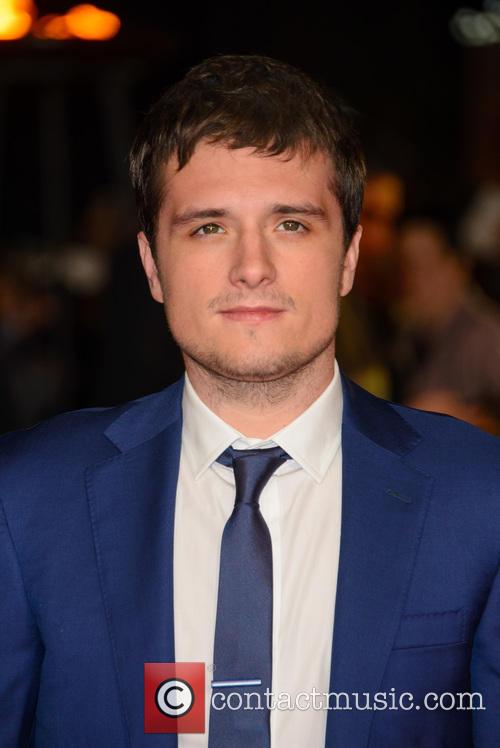 Hutcherson is intrigued by the taste of human flesh

Hutcherson, who next stars in the highly anticipated 'Hunger Games: Mockingjay, Part 1,' confessed to British GQ that if eating people wasn't "taboo," he would be eager to find out how human meat tastes.

"I don't want somebody to die for me to eat them," he said to the mag, according to the UK's Metro newspaper. "However if someone happened to die from natural causes and it was not so taboo ... I'm curious."

The talented actor also explained how he relates to the survival instincts the characters in 'The Hunger Games' franchise possess. "If it's you or them, you're probably going to pick yourself," he said.

Later in the interview, Hutcherson admitted that one thing he has never been tempted by is to have a romance with his beautiful co-star Jennifer Lawrence. Despite what tabloid reports suggest, he claims they are more like "brother and sister."

"From the moment we met, we just hit it off," he said. "If we were at all sexually attracted to each other, it would be the most intense relationship in the world. However, there has never been an ounce of that between us. It's been brother and sister from the beginning. We just love each other and that's a special connection that you only have a couple of times in your life."