The Queens Of The Stone Age frontman will read 'Zog' next month for CBeebies.

Details of a CBeebies bedtime story to be read by Queens Of The Stone Age lead singer Josh Homme have been confirmed by the BBC.

The imposing rock frontman is set to follow in the footsteps of actors Tom Hardy and Chris Evans and fellow musician Guy Garvey in reading a bedtime story on the BBC’s kids’ channel for young viewers and parents.

The 44 year old will be reading ‘Zog’, written by Julia Donaldson and illustrated by Alex Scheffler, broadcast on Friday October 6th at 6:50pm. 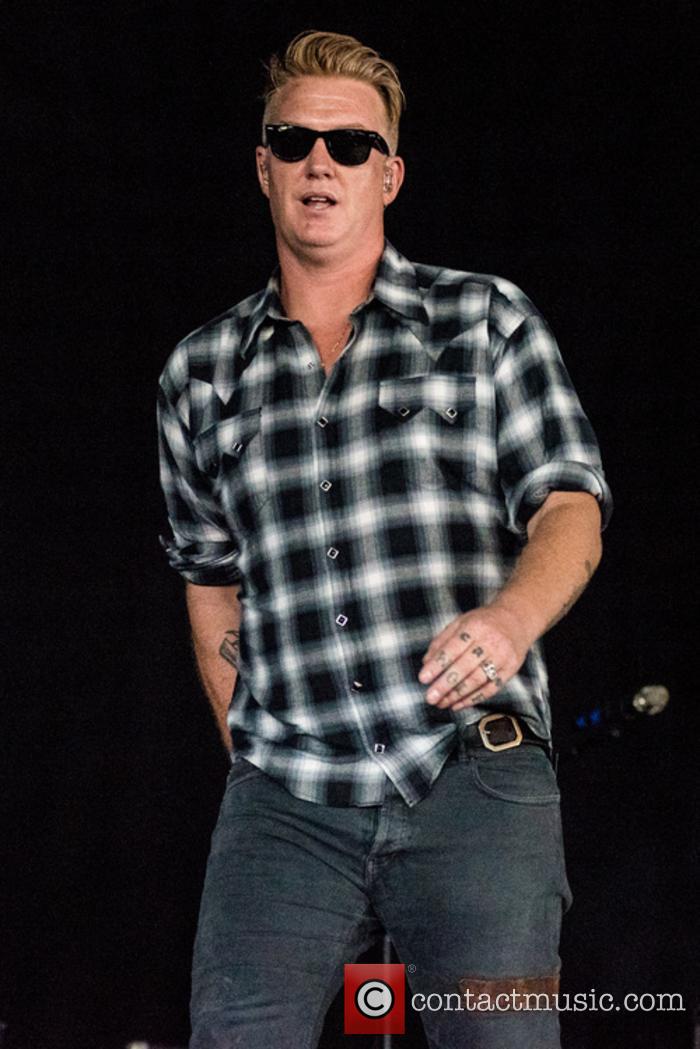 A BBC spokesperson said on Thursday (September 7th): “He tells the story of Zog, a student of Madam Dragon’s school, who is very accident-prone. Will a mysterious little girl help him win a golden star?”

The network also confirmed that Homme had recorded two more bedtime stories, which will be broadcast over the coming months.

More: Queens Of The Stone Age’s surprising new music, according to Josh Homme

Homme is a father to three children with his wife, Distillers singer Brody Dalle: 11 year old daughter Camille, 6 year old son Orrin and 1 year old son Wolf. He and his band released their most recent studio album Villains just a couple of weeks ago, and they’ll be touring the U.K. and Ireland for five live dates in November this year.

The likes of ‘Doctor Who’ actor David Tennant, famed British astronaut Tim Peake and former ‘Great British Bake Off’ winner Nadiya Hussain have also read stories in the recent past.

Queens of the Stone Age rip into Imagine Dragons

Josh Homme's Months Of Despair After Brush With Death

Josh Homme's near car crash with One Tree Hill star