The ‘Penny Dreadful’ star has spoken to Playboy about the roles he turned down in Hollywood.

Back in the late 90s and early 2000s Josh Hartnett was the man of the moment, after starring in blockbusters Pearl Harbour and Black Hawk Down. But by the mid-2000s the teen heartthrob seemed to disappear from the Hollywood mainstream, after turning down a number of high profile gigs. 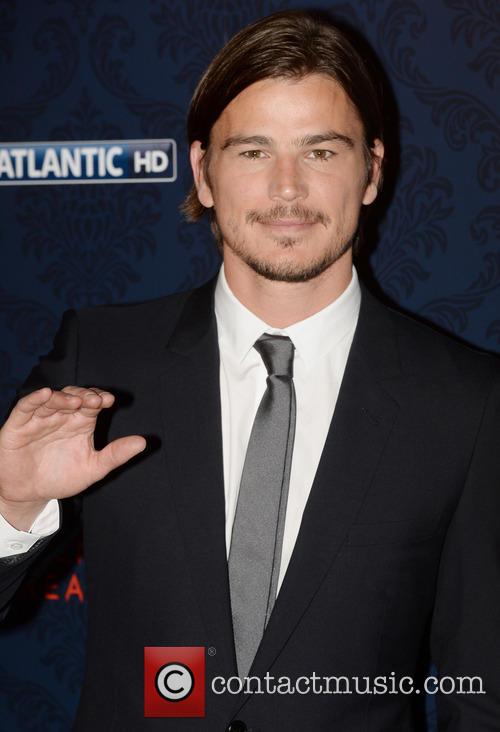 Josh Hartnett turned down the chance to play Batman

Now Hartnett is back in the spotlight, starring in Showtime series ‘Penny Dreadful’, which begins its second season next month. Speaking to Playboy, the now 36 year old opened up about the early years of his career and if he had any regrets about the roles he turned down.

“The intensity of my sudden fame was overwhelming for me, and in the middle of that, I felt I couldn’t trust any new person I met or their motives,” Hartnett said. “I spent a lot of time back home in Minnesota with my friends and family. I did smaller movies, and I stopped working for a while.”

More: Josh Hartnett's 'Penny Dreadful': Everything You Need To Know Before The 'Showtime' Premiere

“If I could go back and take with me my wisdom of today, I wish I’d been more resilient. I hope I wouldn’t be as panicked as I was. Maybe I’d have known that no matter what people try to take from you, you don’t have to give it to them. I’ve definitely grown a bit.”

“That’s frowned upon in this industry. People don’t like being told no. I don’t like it. I learned my lesson when [writer-director] Christopher Nolan and I talked about Batman. I decided it wasn’t for me. Then he didn’t want to put me in The Prestige.”

More: See All Our Pics From The Set Of ‘Penny Dreadful’

When asked what he’d say to those who wonder, ‘whatever happened to Josh Hartnett’?, the Minnesotan said he was curious to see what people wanted of him in Hollywood. “I’m very happy with my personal life—we’re just kicking the can down the road, trying to make some sense of it,” Hartnett said.

"I’m very open these days about what I used to feel and what I used to take away from the business when I was young and kind of in the center of it all.” Declaring his love for Federico Fellini’s 8 ½, Hartnett added. “If at some point I can get away with doing something remotely as cool as those or anything Federico Fellini ever touched, I’ll be very happy.” You can read the full 20Q with Josh Hartnett on Playboy.com here.