Josh Hartnett's 'Penny Dreadful': Everything You Need To Know Before The 'Showtime' Premiere

Josh Hartnett is bringing 'Penny Dreadful' to Showtime, with the help of a few famous names from literature.

Josh Hartnett returns to television this Sunday in Showtime's ‘Penny Dreadful’, a dark, thrilling horror series which will have you on the edge of your seat. Set in Victorian London ‘Penny Dreadful’ will introduce you to many intriguing characters, plus a few you might have heard of before. As its premiere approaches, here’s everything you need to know about the anything but dreadful new series. 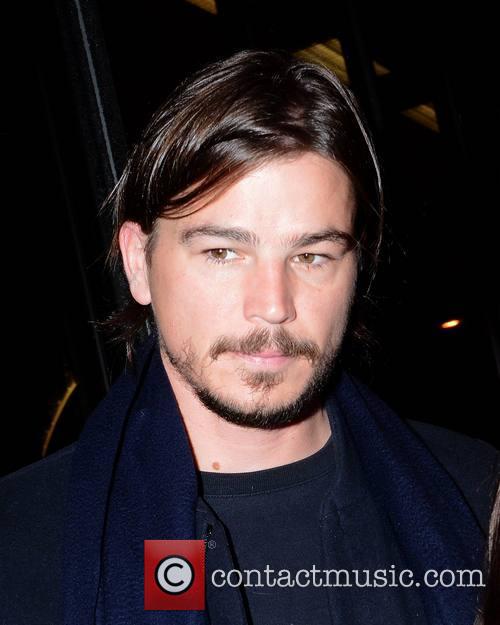 ‘Penny Dreadful’ is brought to you by the team of showrunner John Logan and executive producer Sam Mendes. Logan previously wrote the Oscar nominated screenplays for Gladiator and The Aviator as well as teaming up with Mendes in 2012 for James Bond’s 23rd and most commercially successful outing, Skyfall. 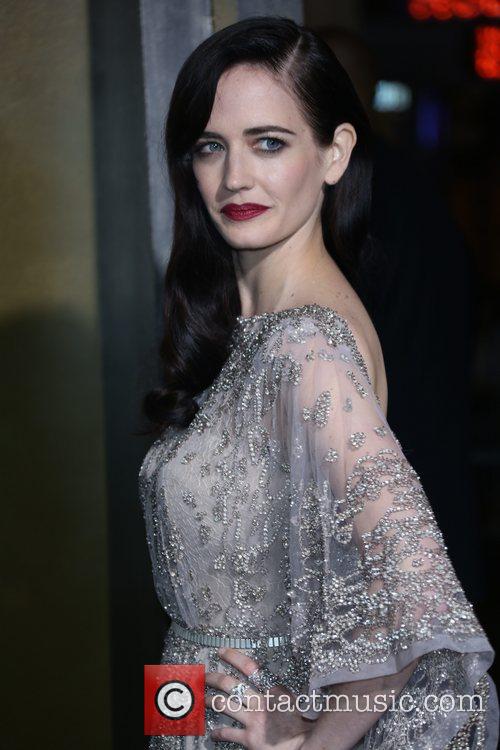 Set in Victorian London, ‘Penny Dreadful’ is dark, thrilling and boasts a unique take on the horror genre. Hartnett plays Ethan Chandler who’s as complicate as he is charming and loves the thrill of action. He gets more than he bargained for from the mysterious Vanessa Ives (Green) who posses supernatural gifts which prove problematic for herself and those around her. Chandler gets enlisted by explorer Sir Malcolm Murray to help him on a personal quest when he ends up meeting Irish immigrant Brona Croft, played by Billie Piper. Chandler will do anything for Croft, but as it turns out, just like himself, Borna is full of secrets and the pair are both trying to hide their dark pasts.

Whilst the show offers many new and exciting characters, there’s also a few names which viewers will already be very familiar with. Expect to meet Dr Frankenstein and his monster, Dorian Grey and even Count Dracula. But don’t expect them to be exactly as you remember them, as ‘Penny Dreadful’ transports them into a even darker and more disturbing version of Victorian London than literature could allow. 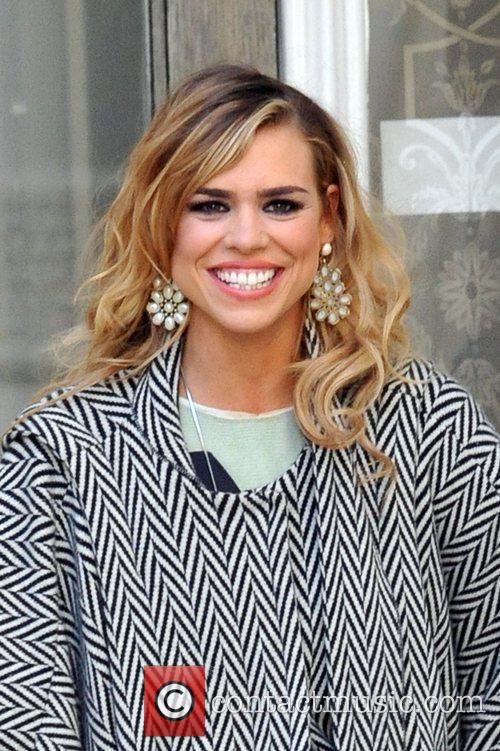 Darkness, mystery, the supernatural, expect ‘Penny Dreadful’ to be the year’s most exciting television experience yet. Whilst horror can often be difficult to transfer onto the small screen, here an intricate enough story has been woven to keep viewers excited for the whole eight episode run. Gripping and devilishly entertaining, ‘Penny Dreadful’ looks set to be our next piece of unmissable television.

‘Penny Dreadful’ begins this Sunday on Showtime in the US and will be shown later in the year on Sky Atlantic.