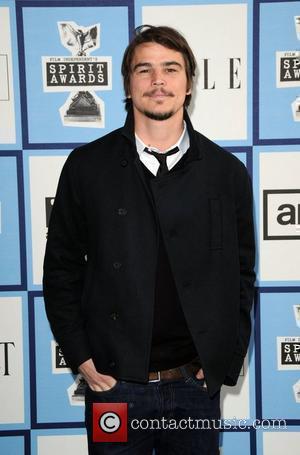 Actors Josh Hartnett and Kirsten Dunst have fuelled speculation they're romantically involved after the couple was spotted kissing at the Sundance Film Festival. The stars were watching a performance by supergroup Camp Freddy at the Park City, Utah event when they stunned revellers with a public display of affection after the gig. A source tells U.S. publication People, "They were making out like crazy." Hartnett has recently been romantically linked to beauties including Rihanna and Scarlett Johansson, while Dunst dated Razorlight rocker Johnny Borrell last year (07).