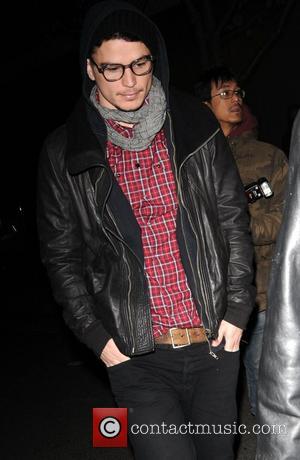 Hollywood actor Josh Hartnett was reportedly spotted enjoying another intimate evening in London with British star Sienna Miller - fuelling rumours they are dating.
Hartnett is currently living in the English capital while he stars in the new West End production of Rain Man.
The pair is said to have enjoyed a secret date last week (beg10Nov08) at the exclusive Shoreditch House members bar in East London, according to The London Paper.
A source tells the publication, "They definitely looked like a couple - and a good looking one at that! At one point, they were holding hands across the table, but they quickly hid them underneath. They looked really cosy as they dined, gazing into each other's eyes, smiling and laughing. They continued talking and drinking until very late into the evening - there was definitely a buzz in the air.
The pair was previously spotted together two weeks ago at an event in West London, shortly after Miller confirmed her recent split from married actor Balthazar Getty, who she began dating in June (08).