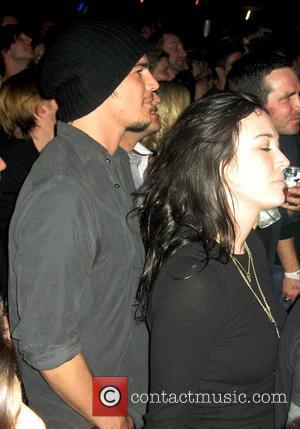 Movie hunk Josh Hartnett hates his looks - because he doesn't look like a rock star. The Pearl Harbor actor fears he looks like a "Midwestern kid who's corn fed," and not as "cool" as he'd like to be. The pin-up, who has reportedly romanced beauties like Penelope Cruz and Scarlett Johansson, tells Flaunt magazine, "I would like it if my face had maybe a little bit more character. I've been cursed with very small eyes that are difficult to emote with. "It's difficult to be expressive with my eyes unless it's in a close up, and that's not the best thing for an actor. "I live in New York and everybody wants to look like a f**king rock star... I don't look the way I'd like to look."