American Singer Josh Groban Helped The Queen Of Denmark Celebrate Her Upcoming 75th Birthday In Style On Wednesday (08apr15) By Performing At A Party In Her Honour. 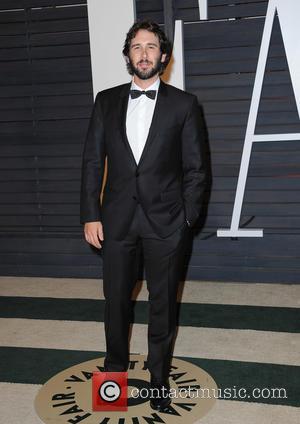 The star was among the musical guests invited to hit the stage at the Musikhuset Aarhus venue, where Queen Margrethe II and Prince Consort Henrik were treated to a special show after taking part in a parade through the city of Aarhus.

After the show, Groban took to his Twitter.com account to tell followers about his royal performance writing, "Denmark, it was a pleasure to be back in your beautiful country to sing for Queen Margarethe's 75'th birthday! To many more".