The actor voices the cheeky snowman in the Disney franchise.

Though we've still got over two years to wait until the highly-anticipated 'Frozen' sequel, this month we'll see some of the film's fan-favourite characters make their return in the 21-minute animated short 'Olaf's Frozen Adventure'. Featuring the titular snowman (voiced by Josh Gad) alongside Sven the reindeer, viewers will see the pair looking for Christmas traditions throughout their home of Arendelle.

Gad is of course going from more of a supportive role to a leading one in the movie, and it's a shift he seems to be very comfortable with. Working with the likes of Elyssa Samsel and Kate Anderson, who have written four new original tracks for the flick, as well as his former 'Frozen' co-stars, he's a part of a project that looks set to be a major success.

Speaking with EW, the actor teased of the animated short: "Without giving anything away, along the journey our characters discover that the tradition that’s probably most valuable is family itself. There’s a wrinkle to that; there’s obviously a twist of what that means to these particular girls. But this bond Anna and Elsa share and by extension Kristoff and Sven, and of course, Olaf, that is something that is, in and of itself, the most powerful element there is. It’s a bond that connects them and protects them. The joy and the memories that our characters have is tied to that bond. And it’s tied to that idea of family."

It's great to know that this will be a traditional adventure for Olaf, with the snowman reiterating what everybody knows about the festive period; Christmas is all about family. As Anna (Kristen Bell) and Elsa (Idina Menzel) spend their first Christmas together following their happy reunion, we imagine there are going to be some very emotional scenes woven into proceedings, and can't wait to see what Disney have been keeping up their sleeves.

'Olaf's Frozen Adventure' is set to run ahead of Pixar's big screen release 'Coco', which debuts in cinemas on Wednesday, November 22. 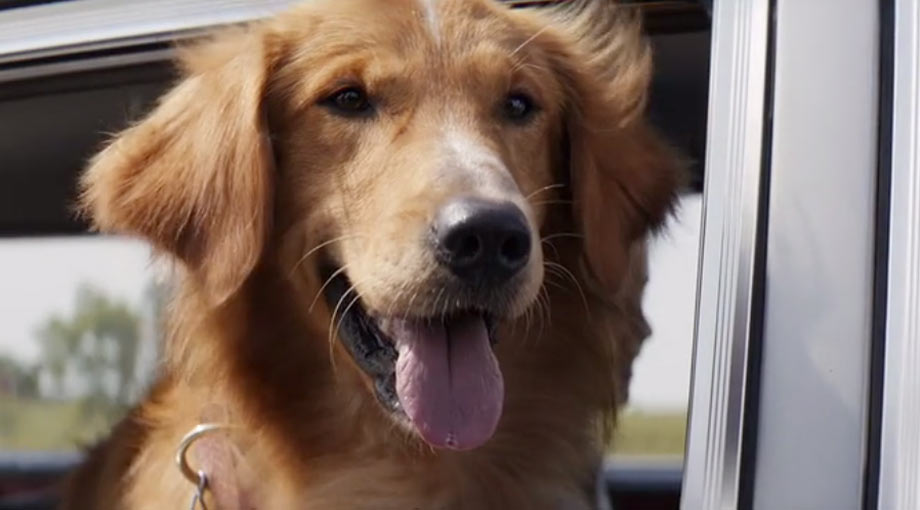