Josh Duhamel thinks his wife Fergie looks better than ever since giving birth to their son, Axl Jack, last month.

The 40-year-old star told E! News: ''She is doing so great. She really is. She is happy. She looks amazing ... three weeks ago she gave birth and she looks probably better than she did before.

''I don't know if it's because of what she's been eating or what, she looks really, really great.''

The couple, who got married in 2009, are besotted with their son.

Josh said: ''We can't stop staring at him. He's our little man, we made him together. There's something you can't really describe until you go through it. I think any parents out there would understand that ... It's just an incredible time for both of us.'' 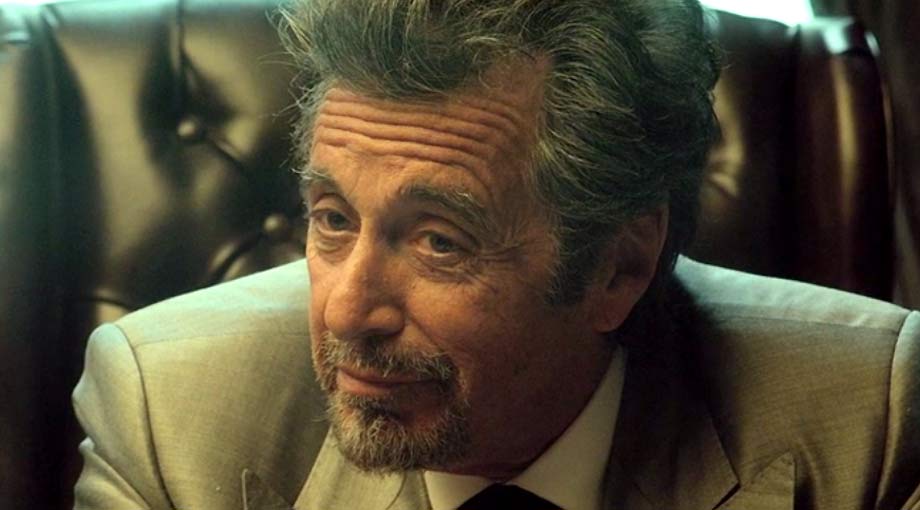