Viewers of 'The Good Wife' have been left shocked and distraught after one of the show's main characters was shot dead in court on last night's episode (Sunday 23rd March).

Viewers of CBS' The Good Wife have been left distraught after the show's writers brutally murdered one of the main characters. This time though the assassination hasn't been one of rhetoric but of actual violence. 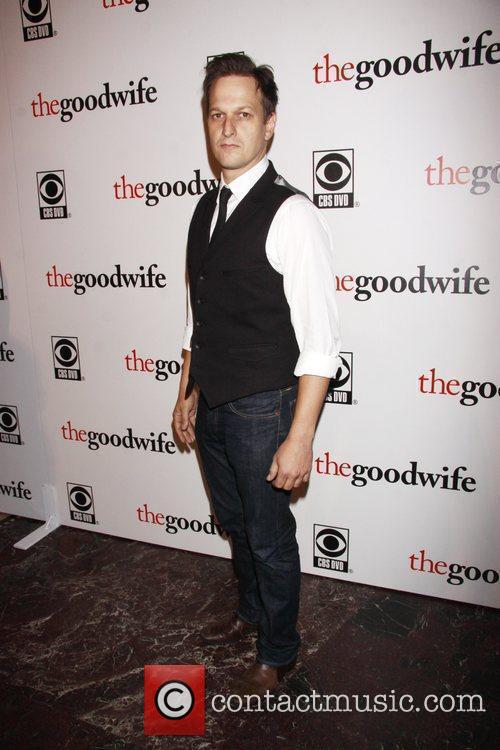 Josh Charles played lawyer Will Gardner on The Good Wife.

In case you've missed the last five seasons of The Good Wife, the show centres on lawyer Alicia Florrick (Julianna Margulies) and follows as she negotiates her way through the treacherous world of Chicago law, politics and society following the political downfall of her husband, State's Attorney Peter Florrick (Chris Noth). Will Gardner (Josh Charles), the latest courtroom victim, was Alicia's former boss and lover.

In last night's episode (Season 5, Episode 15), Will is defending Jeffery Grant in court, a young man accused of attempted rape and murder. Grant is struggling in prison and is being attacked by his fellow inmates. Will attempts to protect Grant by arranging for him to be placed in solitary confinement. Unfortunately, this is the final straw for Grant who shoots Will in the court house. Kalinda sees Will shot in the courthouse whilst Grant attempts to shoot himself. Kalinda and Diane rush to the hospital but are told Will has been pronounced dead. The episode ends with Kalinda making a phone call to Alicia and Eli (Alan Cumming) to inform them of Will's death. 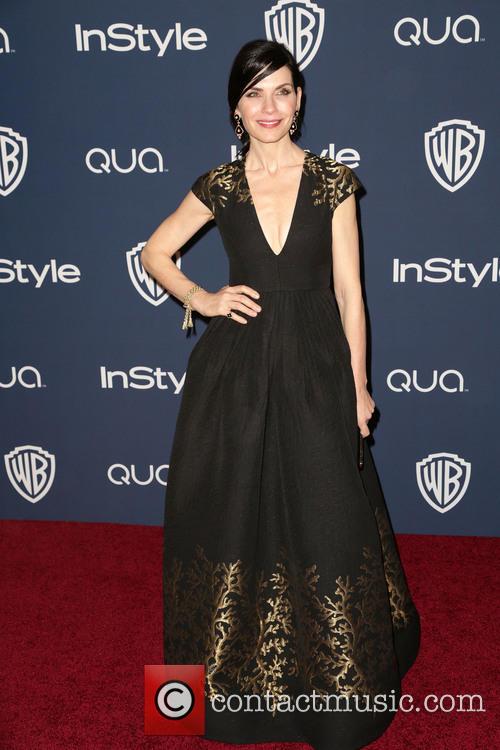 Julianna Margulies stars as Alicia Florrick in The Good Wife.

Meanwhile Cary (Matt Czuchry) admits he is seeing Kalinda (Archie Panjabi) to Alicia who remains slightly confused by the investigator's sexual identity. The Office of Public Integrity continues to pursue Alicia for information on her husband's election rigging and managed to negotiate a deposition with Alicia. Alicia sits down with Cary as her attorney and is told Will is willing to testify against Peter. Kalinda, as Will points out pulls her usual stunt, and claims she's leaving Lockhart/Gardner but not to pursue a career at Florrick/Agos.

Will's death does, however, solve a number of issues as regards Alicia's personal life. Now Will is out of the picture, she can continue to work on her marriage to Peter. The audience won't like it - especially as we were all hoping, someday, somehow, Alicia and Will would finally get their acts together - but it's probably the only solution to a storyline which has spanned 5 seasons. Furthermore, Peter is now safe as Will cannot be testify against the charges which the Office of Public Integrity intend to bring against him.

Fans of the show are not the only ones lamenting the loss of Will Gardner. Charles tweeted after last night's episodes "sending out all my love to The Good Wife Fans." He wrote "playing Will Gardner was an honour and a pleasure," further thanking fans for their support. The show's creators, Robert and Michelle King, have also published a letter on Will's demise stating, after Charles' decision not to renew his contract last year, they chose to use his leaving as a "turning point" in the drama. Furthermore choosing the way Will left the show because "We've all experienced the sudden death of a loved one in our lives. It's terrifying how a perfectly normal and sunny day can suddenly explode with tragedy. Television, in our opinion, doesn't deal with this enough: the irredeemability of death."

Sending out all my love to #TheGoodWife fans! Playing Will Gardner was an honor and a pleasure. Thanks for all of your support & kind words!