Page 2 - Spoiler Alert: 'The Good Wife' and Five Of The Most Shocking TV Deaths

Ok fans might have known that this one was coming but when it finally did in the season 3 finale there was still a gasp. Brody met his fateful end after being found guilty of treason and sentenced to death. He was then hanged as Carrie, who had earlier told him she was pregnant with her child, looked on. An inevitable death perhaps but none the less tragic to watch. Plus it meant no more Damien Lewis. 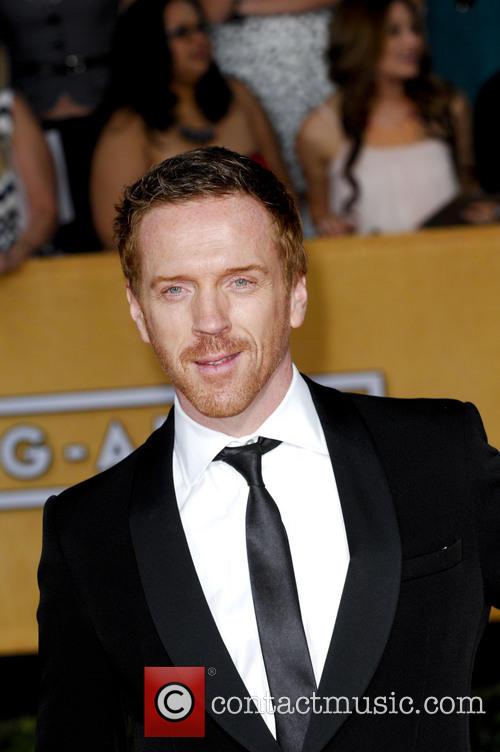 The 'Grey's' writers love throwing a good death shocker our way, remember Issy’s doomed fiancee Danny Duquette or what about George O’Malley’s sad ending in season 5? But then came season 8’s devastating plane crash where we said goodbye to Meredith’s little sister Lexie. This one was particularly heartbreaking as things had started to finally look up for Lexie and her true love Mark Sloane. Then suddenly she was dead. Of course in the season 9 premiere we learnt that Sloane’s injuries in the crash were also fatal and we said goodbye to McSteamy. The memory of the two doctors was later honoured by their co-workers when Seattle Grace Hospital was renamed Grey Sloan Memorial Hospital, meaning we'll never forget Lexie and Mark.