Spike Lee's 'Oldboy' appears to retain the horror of the original.

The first red-band trailer for Spike Lee's remake of Park Chan-wook's classic and disturbing movie Oldboy has rolled out online, featuring all the hammer-centric bloody revenge of the original. Josh Brolin plays a man abducted and held in captivity for 20 years before being mysteriously set free by his captor. The Poster for the American remake of Oldboy, starring Josh Brolin

Though many fans of the original remain wary of Lee's remake, the movie - written by I Am Legend scribe Mark Protosevich - is one of the most anticipated releases of the year. Park's cult film - which makes up part of the director's Vengeance Trilogy - features one particularly unsettling scene, though it's unclear whether Spike Lee has retained it. Bloggers who saw an early screening in April said the remake maintains the shocking key plot twist, according to The Guardian.

Lee's remake also stars Samuel L Jackson, Elizabeth Olsen and Sharlto Copley, though it could have all been quite different. The director took on the project after Steven Spielberg  aborted his version, which would have seen Will Smith take the main role.

The new Oldboy hits theaters in the US on October 25, 2013. British audiences will have to wait until December 6. 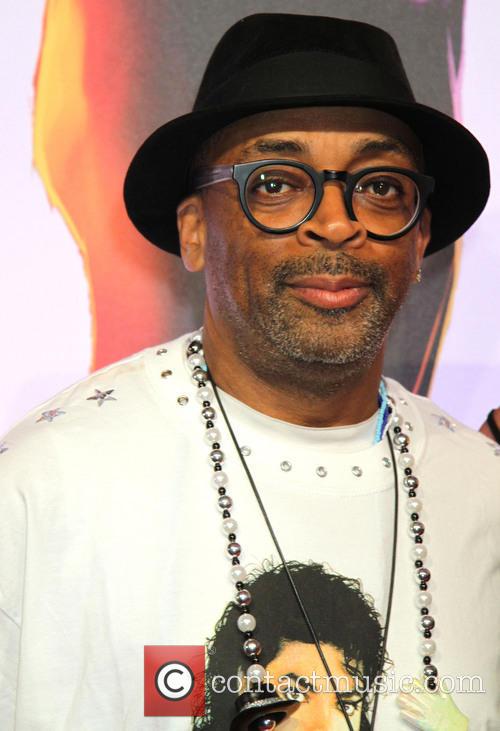 'Oldboy' director Spike Lee at the 'Michael Jackson One' Premiere 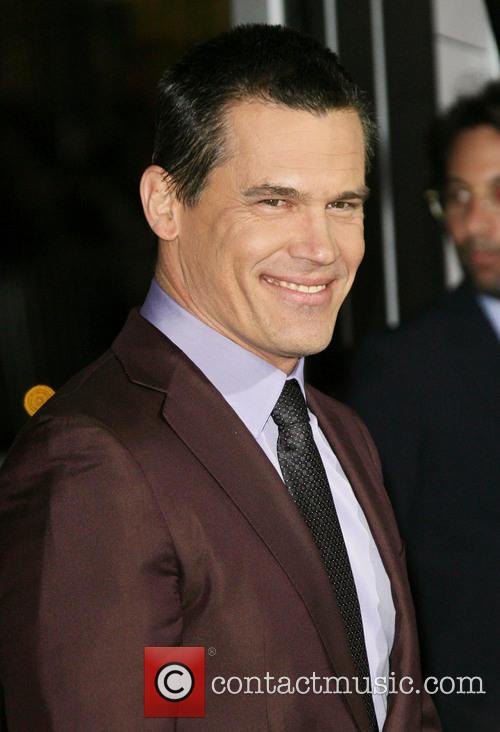