Josh Brolin revealed that he has taken the class-A drug in the past and most of his friends who he grew up with are now dead. 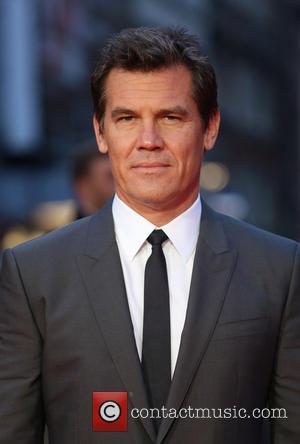 Josh Brolin has had a documented struggle with alcohol in the past, and was admitted into rehab late last year (2013).

But the 46 year-old recently revealed he also has suffered from substance abuse, and was even a heroin user.

In a candid interview with The Guardian, Brolin stated, "I tried heroin, that sounds so horrible when you put it like that. But yeah, I tried heroin."

"I mean, I never got into it and I never died from it, which is a good thing. I've had 19 friends who died. Most of those guys I grew up with, they're all dead now," he continued.

The 'Gangster Squad' actor was also a member of the 'Cito Rats,' a gang of surfers with a bad reputation, in the early 80s. But Brolin insists that it was more of a group of like-minded friends, from different backgrounds.

2013 wasn't a great year for the 'Men In Black 3' actor, his 8-year marriage to Diane Lane ended, with the pair filing for divorce in February 2013, which became finalized the following November.

Also in November, Brolin entered a rehab facility in Northern California, following a string of alcohol related incidents that occurred in the prior months.

The 'Oldboy' actor described to the newspaper how last year was a "tuning point."

"It made me think of a lot of things. My mom dying when I was in my 20s. All the impact that had on me that I hadn't moved past; I was always such a momma's boy," he explained. "But I realized that I was on a destructive path. I knew that I had to change and mature. It was like I stepped back and saw the hamster wheel." 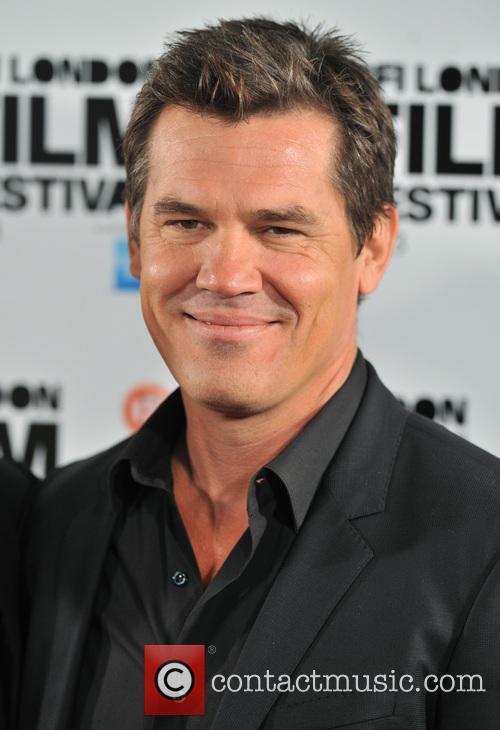