The actor says the new film is even funnier than the first one.

The reception R-rated live-action Marvel film 'Deadpool' saw upon its release was an overwhelmingly positive one, with critics lauding the flick for its incredible humour and comic timing. That looks set to continue with the sequel, which could go on to break multiple records following the original's smashing of the glass ceiling. 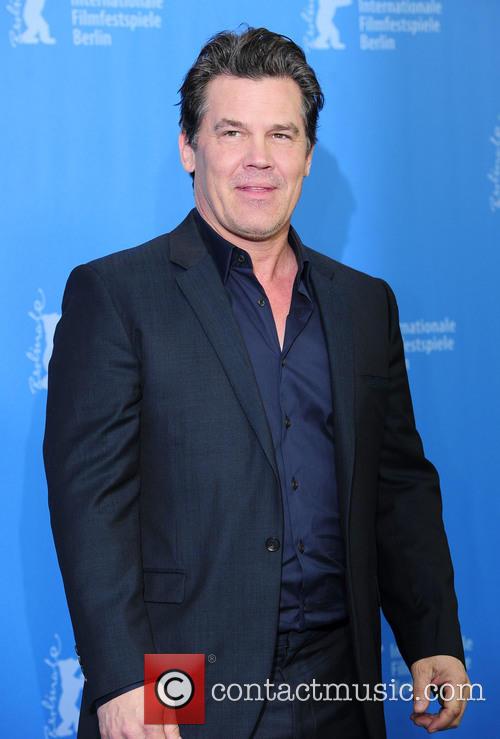 'Deadpool' became, upon its release, the highest grossing 'X-Men' film of all time, and still to-date is the highest grossing R-rated film ever. Moving ahead, the all-star cast is only being added to, with the likes of Zazie Beetz and Josh Brolin stepping into their respective roles.

Brolin's role is fan-favourite Marvel Comics character, Cable; somebody who you wouldn't instantly think is a funny guy, but someone who Brolin says "can also be very funny," as well as "a lot" of other things. While he admits he won't mention 'Avengers' villain Thanos in 'Deadpool 2', he didn't rule out the reference in the future.

Speaking on Good Morning America, the actor teased :“It’s not that I don’t break the fourth wall. There’s a lot of stuff going on in Deadpool that’s very surprising and that will be very satisfying when you see it. To me it’s even funnier than the first one... I read it and I laughed harder than I’ve laughed in a very long time, so it’s funny.”

The comments come as no surprise, with Brolin of course making his debut in the upcoming film, but they're definitely bold after the incredible heights that the original movie was taken.

Original 'Deadpool 2' director Tim Miller stepped down over creative differences with the film's titular leading star Ryan Reynolds, but with David Leitch stepping in to replace him, we could be in for a spectacular story moving forward.

If the sequel is to truly bat away the curse that has plagued 'X-Men' films of the past however, it has to remember to not take itself too seriously, and to allow itself to breathe and let the viewers enjoy each and every quip. This is, after all, the only comic book movie that can literally speak to those watching. 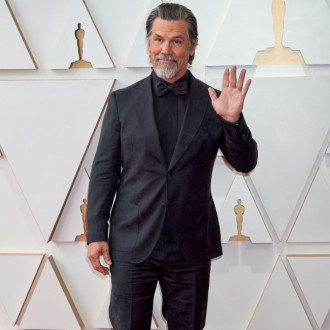 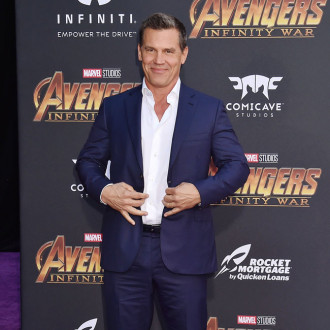