Joseph Kahn, the director of Taylor Swift’s ‘Wildest Dreams’ video has responded the backlash against his work.

The director of Taylor Swift’s ‘Wildest Dreams’ music video has defended his work against accusations of racism. The video, which is set on a 1940s style film set on safari, has been accused of presenting a "white colonial fantasy of Africa".

“We are shocked to think that in 2015, Taylor Swift, her record label and her video production group would think it was OK to film a video that presents a glamorous version of the white colonial fantasy of Africa,” two bloggers, Viviane Rutabingwa and James Kassaga Arinaitwe, wrote.

Set in an undisclosed African location, the video for the fifth single from '1989' has drawn criticism for its almost entirely white cast.

The African-themed video for Taylor Swift’s new single ‘Wildest Dreams’ has been denounced by some corners of the internet as being racially insensitive, portraying an “African colonial fantasy”.

The video, which was officially unveiled at the MTV Video Music Awards on Sunday (August 30th), has already attracted more than 15 million views. It was directed by Joseph Kahn, who previously directed two of Swift’s five singles so far from 1989 – ‘Blank Space’ and ‘Bad Blood’. 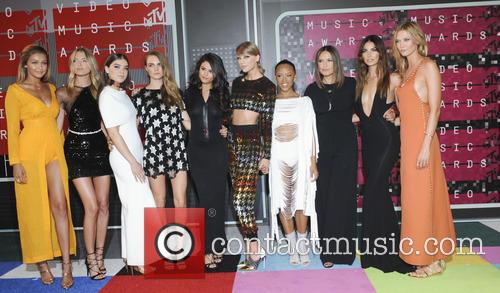 Taylor Swift tweets to reveal the final character in the hotly awaited video for her new single.

It's not often a simple music video receives this much hype before anyone has even seen it - but the video for Taylor Swift's new single 'Bad Blood' looks to be anything but simple. It's a celebrity-packed spectacle with a Sin City-like visual style, and Swift has just revealed the lead actress at the centre of all the drama is Selena Gomez, playing a femme fatale named Arsyn. 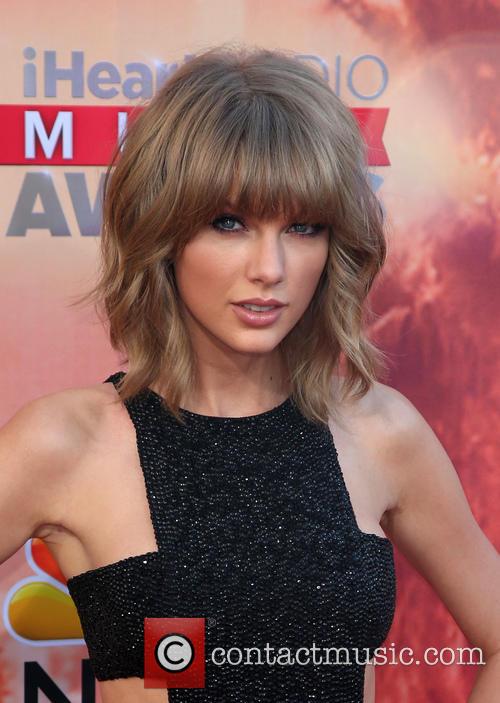 Girl power: Swift teams up with other female stars in Bad Blood