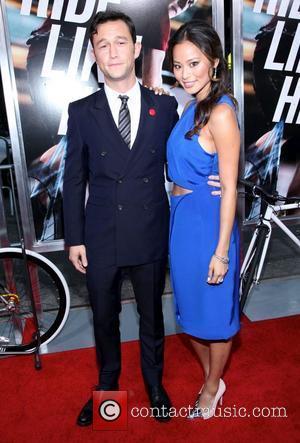 The Toronto International Film Festival launches today, as it does every Thursday after Labour Day. People look to the Cannes and Venice film festivals for glitz and glamour, but TTIF represents a synthesis between the two; Hollywood releases share theatres with art-house treasures, and given its media exposure, this is where many films begin their Oscar campaigns. Here are the films likely to cause the biggest stirs.
Looper opens the festival; the sci-fi thriller, directed by Rian Johnson, sees Joseph Gordon-Levitt star as a hit man who kills people sent back in time. He ends up on the run after his latest victim - his own future self, played by Bruce Willis - escapes and tries to alter events. The time-travel tale is one of the higher budget entries to this year's strong slate. Johnson, who has worked with Gordon-Levitt before on his 2005 thriller, Brick, is facing stiff competition for attention. The likes of Tom Hanks, KEIRA KNIGHTLEY AND BEN AFFLECK, not to mention the monolithic presence of Paul Thomas Anderson make this festival one of the most anticipated yet. Hanks takes on six roles from six eras in the film adaptation of David Mitchell's epic novel Cloud Atlas. Affleck directed and stars in the 1970s thriller Argo, which features CIA agents posing as a Hollywood film crew, and Knightley stars alongside Jude Law in Anna Karenina.
Perhaps the most highly coveted seat, the hottest ticket in town, the Mcguffin for The Toronto International Film Festival, is Paul Thomas Anderson's The Master. The drama, starring Philip Seymour Hoffman as a charismatic cult leader; his mercurial acolyte brought to live by Joaquin Phoenix, has already received rave-reviews from previous festival screenings. "There's a tremendous, insane energy about Toronto," said Anderson. "I don't know how you go about choosing which films to see because there is so much, but - and I don't mean this in a bad way they take prestige out of it and just go for volume and that's a really fun thing. It's like 24-hour movies."