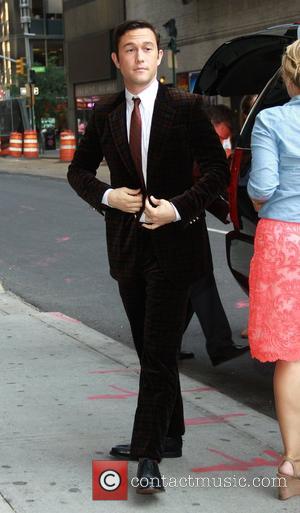 Dubbed as the new Matrix, does Joseph Gordon-Levitt’s sci-fi epic movie stand up to the hype? We check out some Looper reviews

In this futuristic thriller, which also stars action stalwart Bruce Willis, time travel has already been invented, but is illegal. And who likes illegal things? Mobs. That’s who. When the mob wants someone hit, they send their target back in time 30 years where a hitman (Gordon-Levitt) will be lying in wait. “This is a highflying, super-stylish science-fiction thriller that brings a fresh approach to mind-bending genre material,” writes Kenneth Turan of the Los Angeles Times, in a wholly positive review. And in fact, the reviews are all great! “Even with its echoes of sci-fi thrillers past, from La Jette to The Terminator, Rian Johnson's mind bender feels fresh - fresh enough to be forgiven for sputtering off the rails in the final act,” said Dallas Morning News reviewer Chris Vognar.

The only negative review we could find was from perennial grumps, The Daily Mail, who said: “The first half of writer/director Rian Johnson's film is gripping, but by the second half it's all become unbelievably confused and disjointed.” Well boo to them! We at Contact Music loved the film, which hits cinemas in the American and the U.K today (28th September).