It's the question on everyone's lips, and it turns out the actor has learned a remarkable feat.

The story of Philippe Petit's astonishing high-wire walk between the still unfinished World Trade Center towers in 1974 has already been told on film in the Oscar-winning documentary Man on Wire. But now Robert Zemeckis has brought it to life dramatically in The Walk, starring Joseph Gordon-Levitt as the cheeky French wire-walking artist. "The thing that neither the book nor the documentary could do was actually put the audience up on the wire with Philippe," Zemeckis says. "We did. And that is what movies are all about." 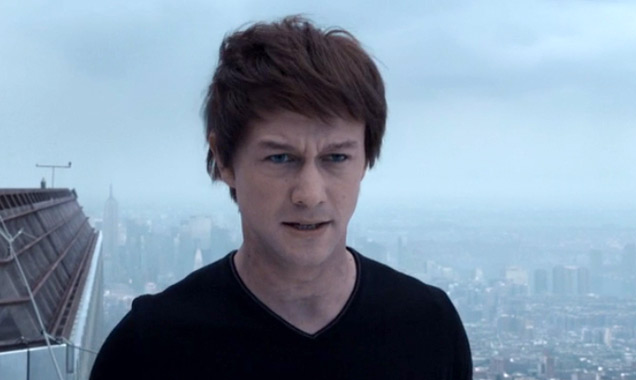 Of course, the Twin Towers are now linked with the tragedy of the 9/11 attacks. "But I also think with every tragic loss it's also good to remember the beautiful things," says Gordon-Levitt, who actually trained with Petit to prepare for the film, learning magic tricks, unicycle riding and, yes, tightrope walking.

Watch the trailer for 'The Walk' here:

"Philippe insisted he be the one to teach me - not only to walk on the wire, but to embody him," he says. "You really have to be unilaterally focused in order to keep your balance. Not just physically, your mind too. If you start thinking about other things, what else you have to do that day or 'Oh, I might fall' or 'This is pretty high up' or any of that, you are going to fall. You just have to be focused on this one straight line. And there is something really healthy about that practice."

More: Joseph Gordon-Levitt is also set to star in 'Snowden'

To shoot the film's climactic sequence, Gordon-Levitt took his place on a tightrope 12 feet above the ground, surrounded by green screens. He wore a safety harness to protect him in case he fell, but he never did. "It's not so high compared to what a high-wire walker would do," Gordon-Levitt says, "but you'd be surprised how scary it is 12 feet in the air! Your body still tenses all the way up. The only thing that allowed me to get past that terror was just time spent with Philippe." 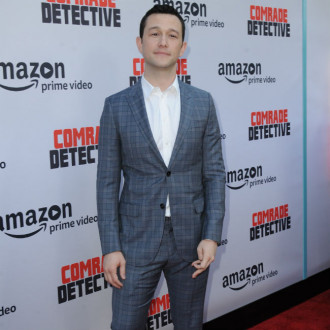