Joseph Gordon-Levitt has admitted he was terribly ''insecure'' about his youthful looks and long hair when he was a child. 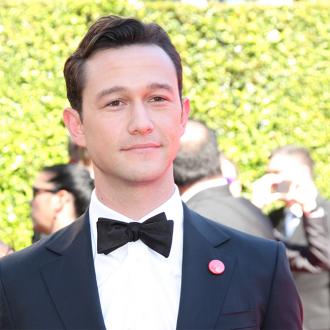 Joseph Gordon-Levitt was ''insecure'' as a child.

The 'Inception' actor admits he found it difficult growing up with long hair as people occasionally mistook him for a girl.

He said: When I was a teenager, I was insecure about looking so young.

''I had long hair. People thought I was a girl. I remember the dude at the shoe store once being, like, 'Can I help you, miss?'''

It was not only his looks that the 34-year-old star found difficult to deal with during his childhood but also integrating with his fellow classmates, particularly when he was in high school because he was constantly away working.

He added: ''Whether it was playing sports or, as I got older, meeting girls, I very much wanted to have those experiences. But it was challenging, sometimes, to have them be normal while also working.''

And whilst he enjoyed working, Joseph hated attending a teen celebrity conference, which he dubbed ''a very special kind of hell,'' every year as part of his promotional commitments for sitcom '3rd Rock from the Sun'.

He recalled to Guardian newspaper's Weekend magazine: ''I found it stomach-turning and uncomfortable. But they used to do these yearly super-conventions of teen magazine press, and that was my compromise when it came to promoting 3rd Rock - that I would go to these and I wouldn't do the other s**t.''