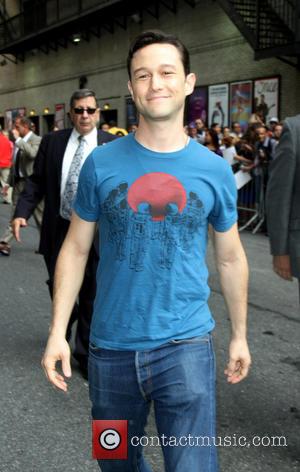 Actor Joseph Gordon-Levitt has emerged as the frontrunner to portray whistleblower Edward Snowden in a new Oliver Stone movie.

The Platoon filmmaker has offered The Dark Knight Rises star the lead role in The Snowden Files, according to Variety.com.

The film will centre on the former technical contractor and Central Intelligence Agency (Cia) employee, who was charged with committing espionage against America after confessing to leaking confidential information on mass surveillance operations undertaken by the U.S. and U.K. government officials on their own citizens.

The Snowden Files, which is set to start shooting in Munich in December (14), will be based on Snowden’s Russian lawyer, Anatoly Kucherena's novel Time Of The Octopus.

This isn't the only Snowden film in development - James Bond producer Barbara Broccoli is also working on a movie about the 30 year old, based on journalist Glenn Greenwald's book, No Place to Hide: Edward Snowden, the N.S.A. and the U.S. Surveillance State.