Joseph Gordon-Levitt Could Play Edward Snowden in 'The Snowden Files'

Joseph Gordon-Levitt, the actor and director probably best known for '(500) Days of Summer', is in negotiations to play NSA whistleblower Edward Snowden in Oliver Stone's The Snowden Files. 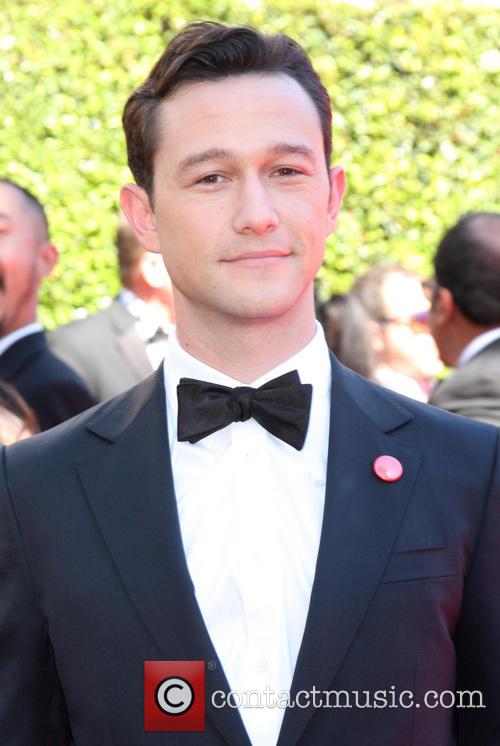 According to Variety, formal talks are yet to begin but both sides want the deal to happen. Stone is writing and directing the project, with Eric Kopeloff and Moritz Borman set to produce.

Snowden, a former U.S. intelligence analyst, released classified documents concerning numerous global surveillance programs, many of them run by the NSA. He's been on the run ever since and currently lives in an undisclosed location in Russia.

More: first pictures of Joseph Gordon-Levitt in 'The Walk'

That is essentially the angle for the movie: an American whistle blower who heads to Russia and has various back and forths with his lawyer while awaiting his request for asylum. Stone has also bought the rights to Guardian journalist Luke Harding's The Inside Story of the World's Most Wanted Man, though it's unclear whether this will be credited.

Stone's movie will probably be the first major Snowden movie, though is unlikely to be the only one. Sony Pictures acquired rights to Pulitzer-winning journalist Glenn Greenwald's book No Place To Hide: Edward Snowden, The NSA, And The U.S. Surveillance State. That movie will be produced by Michael G. Wilson and Barbara Broccoli, the producers of the James Bond movies.

Stone's movie is based on the book, Time of the Octopus, by Snowden's lawyer Anatoly Kucherena, which is essentially a documented account of the events since Snowden's leak. Should Gordon-Levitt sign on for the project, production could begin by the end of the year or early 2015.

The actor, who plays high-wire artist Phillippe Petit in Robert Zemeckis' forthcoming movie The Walk, was last seen in Sin City: A Dame to Kill For. He's currently working on an untitled Christmas movie with Seth Rogen and Anthony Mackie.