The first trailer for Joseph Gordon-Levitt's Don Jon is here.

Don Jon hits cinemas in the U.S on 18 October 2013 and in the UK on November 15, 2013. The supporting cast includes Julianne Moore and Tony Danza. 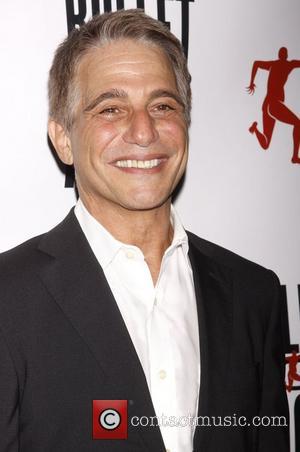 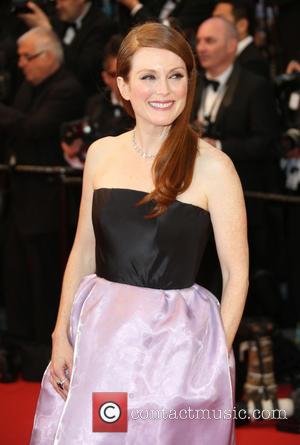