The two will showcase their singing skills together in a new movie from Universal.

Channing Tatum and Joseph Gordon-Levitt are reportedly teaming up for a big screen musical comedy. According to The Hollywood Reporter the as-yet-untitled project was picked up by studio Universal after a competitive bidding war. 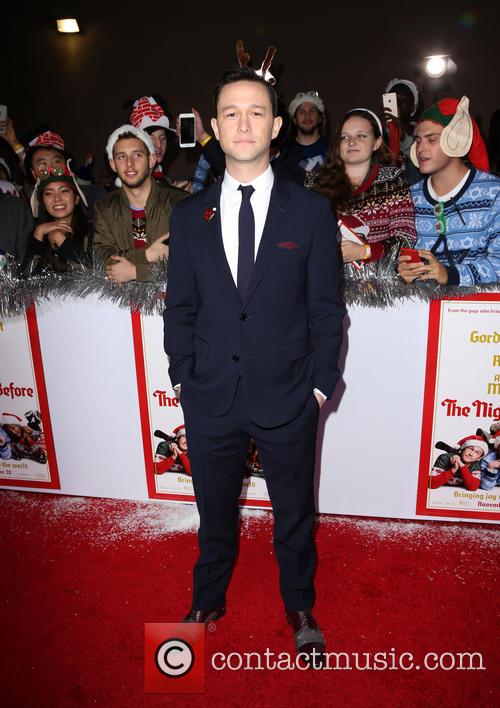 Joseph Gordon-Levitt will team with Channing Tatum for a new musical comedy.

The idea for the film was conceived over 15 years ago by Gordon-Levitt and Michael Bacall when the pair worked together on Manic, a drama Bacall co-wrote and acted in. Bacall, who also worked with Tatum on the 21 Jump Street movies, will now write the script.

More: Hail Caesar Was A Bonding Experience For Clooney And Tatum

The film will be produced by Marc Platt, who also produced the musical Wicked, along with Gordon-Levitt and Tatum. Little is known about the project so far, but THR writes that it will be ‘an R-rated musical comedy featuring two pilots on a misadventure’.

Both Tatum and Gordon-Levitt have shown off their singing and dancing skills in films before. Tatum of course led both the Step Up and Magic Mike movies and in his latest film Hail Cesar! he performs a Gene Kelly-style tap dancing and singing number.

As for Gordon-Levitt he sang in 500 Days of Summer and even performed a Magic Mike tribute when he hosted ‘Saturday Night Live’ in 2012. The pair have also worked together in the past in 2005’s Havoc with Anne Hathaway and Iraq War drama Stop-Loss in 2008. They also performed a song and dance number together during the 2013 Oscars.