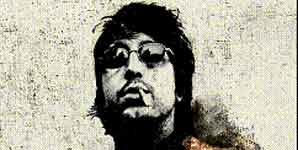 Arthur will publish his first book, entitled 'We Almost Made It', in late May. Lauded and famed for both his music and his live performances, during which Arthur has taken to painting large canvases. We Almost Made It compiles Arthur's paintings and drawings. The book follows an exhibition of Arthur's paintings at London's Vertigo Gallery in February, with work from his recent live dates and his New York studio on display. 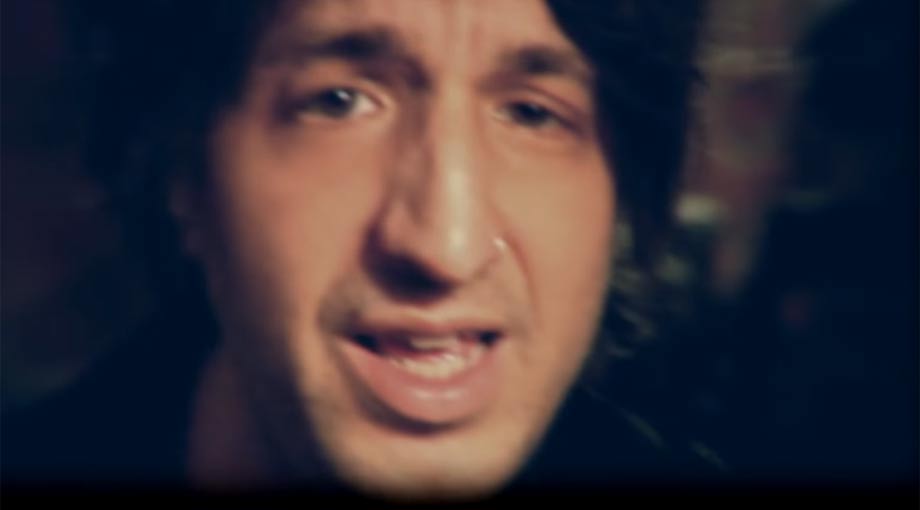 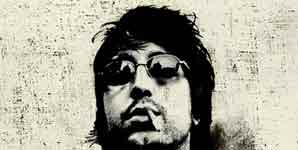 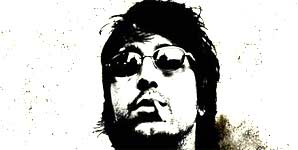