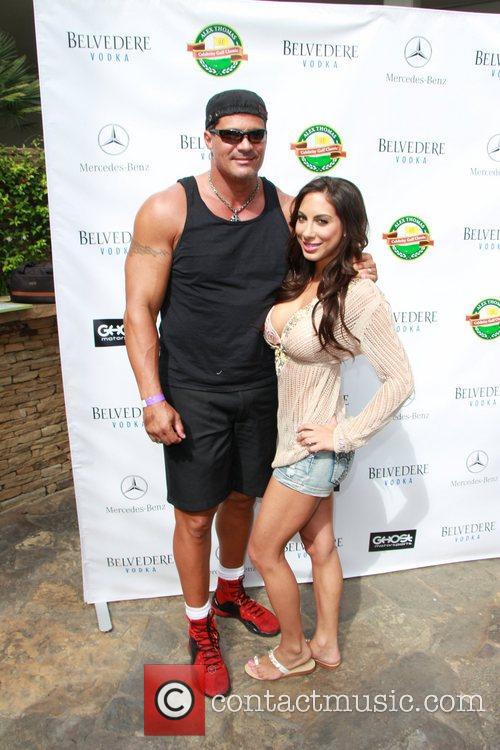 The former MLB ace has denied all charges brought against him, and his ex-girlfriend backs him up

Jose Canseco stands accused of rape, with the Major League Baseball All-Star being accused of sexually assaulting a woman he met whilst in Las Vegas. His former girlfriend, Leila Knight, says the whole thing is bogus though, and thinks that the claim is nothing more that a cheap publicity stunt.

Knight, who was with Canseco for four years, told TMZ on Thursday (May 23) that she has her ex have spoken at length about the incident and after listening to what he has to say and having known him for some time, she reckons that the whole thing is a rouse just for the accuser to make a quick buck and have her 15 minutes of fame. Knight said, "I've been talking to him all day ... it's obvious that it's a publicity stunt, I mean -- the girl's an aspiring actress."

Canseco has vehemently denied all charges brought against him, and Knight says that she is convinced that he is telling the truth. Knight went on to say that the former Baseball star is a "gentle person" who "If anything [is] too honest."

Continue reading: Jose Canseco's Ex-Girlfriend Stands Up For Him In Face Of Rape Trial

Former Major League baseball player Jose Canseco meets fans at the Brad Garrett Celebrity Poker Tournament at the Tropicana Hotel and Casino in Las Vegas. The controversial baseball manager is seen graciously posing for photos with a few fans at the venue.

Jose made headlines in 2005 when he revealed the names of baseball players who were taking steroids in his book, 'Juiced'. He released a follow up tell-all book in 2008, called 'Vindicated', where he reveals the names of some more players who took the controversial drug 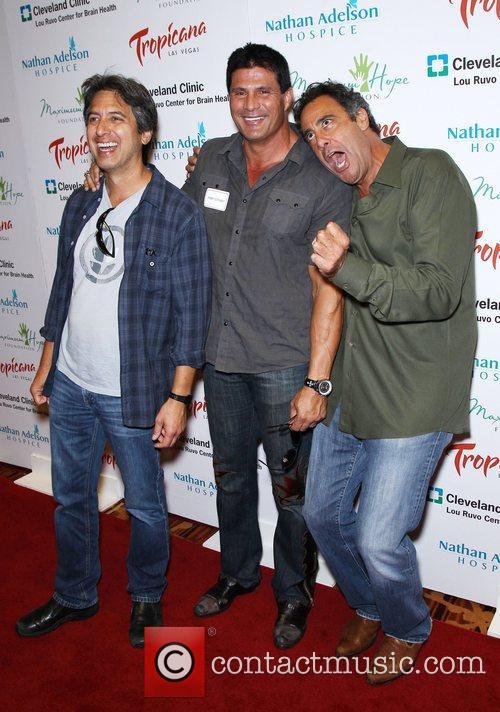 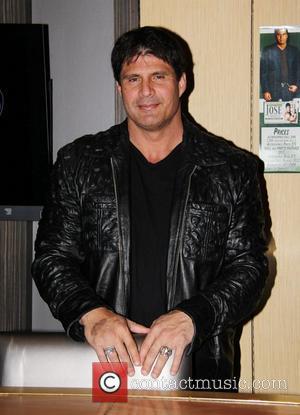