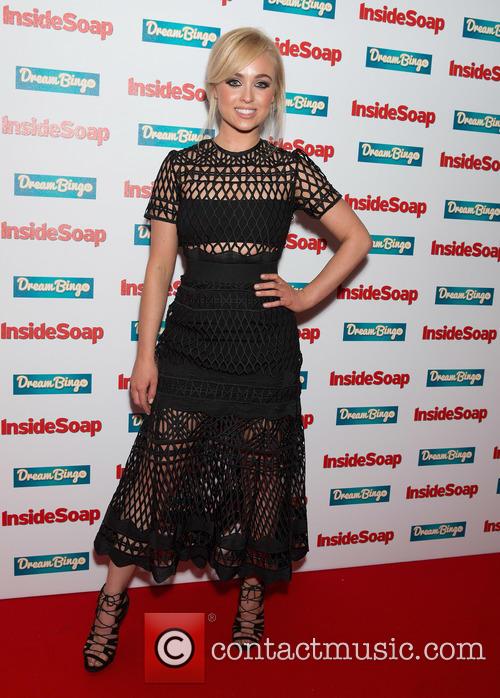 “I have always lived with my grandma and my mum. I've never had a dad, and it's not like a big deal because I've never known [any different], so I don't know… So my grandma was sort of like my mum, and my mum was like my sister, and we've always been a women-strong unit.”

Growing up in Trafford, Greater Manchester, Porter’s family made many sacrifices into to get the talented youngster into ballet school.

More: Louis Walsh claims Simon Cowell persuaded him NOT to appear in ‘I’m A Celebrity’

“So then my grandma died, just recently this year, but grandma used to be a music teacher, and then I went to loads of auditions for ballet school, I made it into one but it was thousands of thousands of pounds, we couldn't afford it.”

“So my mum is an artist... I'm OK, I'm remembering how good family is. So then she raised £2000 and was like ‘I'm going to get you to ballet school’. She was like ‘I'm going to make sure you get to dance school Jorgie because it's your dream, and you've got to do it’ and then I got a scholarship in the end so she didn't have to keep working.”

Porter has starred as Theresa McQueen in ‘Hollyoaks’ since 2008, but is leaving the soap opera in early 2016 in order to pursue a dream of acting in Hollywood. The show’s producers promised, upon announcing Theresa’s exit, that her storylines building up to her departure would be eventful.

Fellow 'I'm A Celebrity' contestant Duncan Bannatyne said about Porter’s speech round the campfire: “Listening to everyone telling their stories today about their lives and their backgrounds was actually quite amazing, quite intriguing. I thought Jorgie for example came from a good solid family home.”

More: ‘Hollyoaks’ takes the dubious honour of being the UK’s most violent soap