It's been a whirlwind romance for the singer.

It has been ten years since she won 'American Idol', and life is still sweet for Jordin Sparks. It has recently come to light that she secretly wed her partner Dana Isaiah this summer, and now she's pregnant with their first child. She could not be happier. 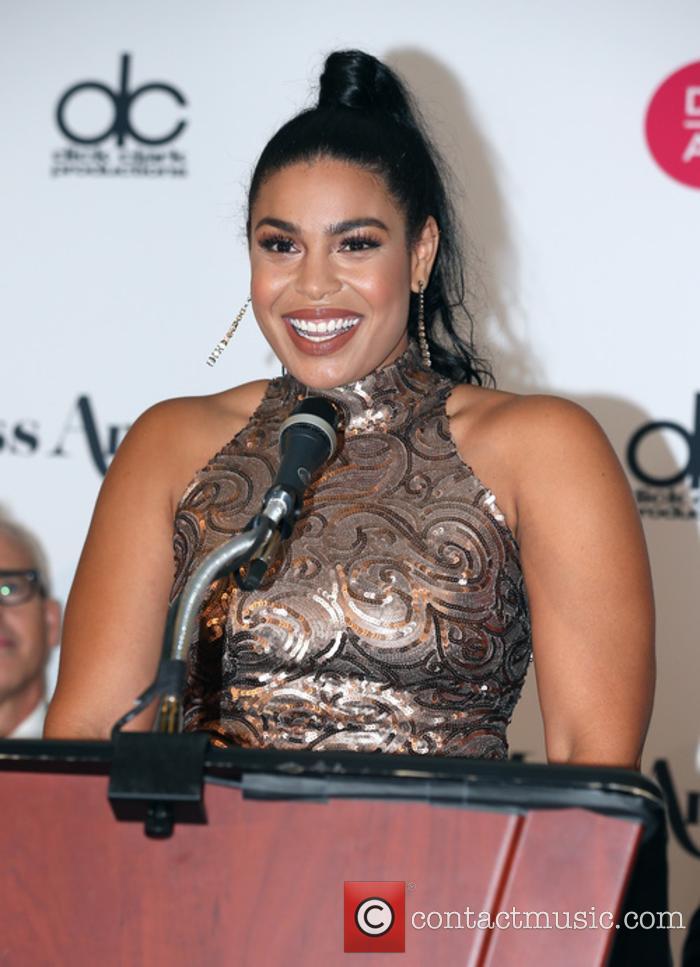 The 27-year-old singer opened up about her thrilling news, confessing that she and her boyfriend have been eager to tell everyone about it for a while. They wed in July 2017 and they are expecting their child to arrive in Spring 2018.

'We're both really excited', Jordin told People. 'He's been like, 'I want to shout it from the mountain tops!' We're really proud to be married to each other and to be celebrating this.'

It's been something of a whirlwind romance for the pair, who first met via a group text that their respective mothers put them in. Jordin had met his family when she travelled to Houston in February, and Dana's mother tried to get her to talk him out of moving to LA. They spoke every day for a month, and they eventually met up in LA in person for the first time.

'A couple days after we had actually met, I was like in my head 'That's going to be my husband! That's my husband right there'', Jordin continued. 'When I'm with him, I feel comfort and safety and calm and peace, and those aren't things that I normally felt. So it was a little wake-up call for me.'

By July, they decided to elope while they were on vacation in Hawaii, and the following month they found out they were expecting a baby. 'It's been really crazy because everything changes', she adds. 'Once we got over the initial shock of it, now again just like it is with the marriage, to be able to share that this amazing thing is happening, it's such a great thing. We did this together!'

Jordin was previously in a relationship with Jason Derulo for three years before breaking up in 2014.