Jordin Sparks and Sage The Gemini are dating! Sparks confirmed the news in an interview on Thursday (14th May).

Jordin Sparks has confirmed she is in a relationship with rapper Sage The Gemini. Rumours of Sparks' involvement with Sage, A.K.A. Dominic Wynn Wood, began in early April when she started posting pictures of the two together on Instagram. 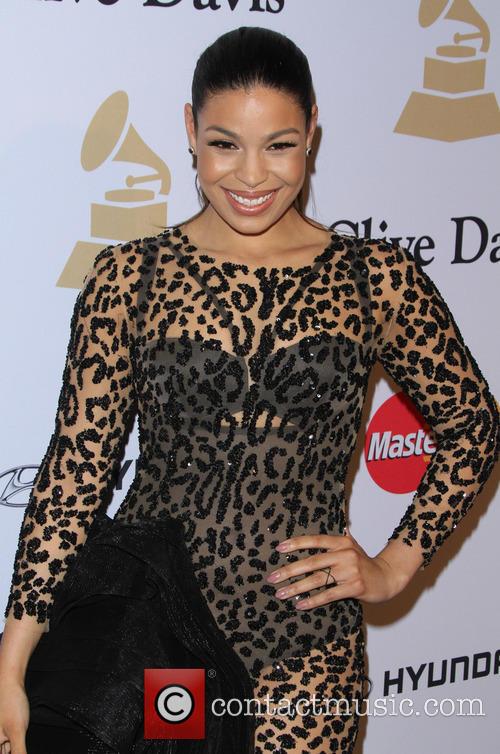 Jordin Sparks has confirmed she is dating Sage the Gemini.

Read More: Jordin Sparks Is Loving Being A Single Lady: "I'm In The Best Place I've Been In Years!"

The 25-year-old American Idol winner sounded surprised at having to confirm the news when the images she posted on social media certainly suggest the two were more than just friends.

"I think they're pretty obvious," Sparks told People about her Instagram photos. "We're having fun. He's a really good guy, and the pictures speak for themselves. I don't just kiss people!"

Sparks was in a long term relationship with singer Jason Derulo between 2011 and 2014. The former couple separated in September of last year and the reasons behind their split are still not know.

However, Sparks certainly seems to have moved on and is keen to share pictures and stories of the time she spends with Sage. One of her recent posts on Instagram showed the two pulling funny faces at the camera but Sparks also referred to a nickname, Baemaxx, she uses for Sage.