Here are our favourite films of last year.

There were some nice surprises in cinemas this year, with thoughtful thrillers, quality blockbusters, exhilarating franchise reboots and twists on familiar genres. Needless to say, it was difficult wittling down the number to just ten, but we reckon the following definitely captivated our imaginations the most.

Daniel Kaluuya in 'Get Out'

1. Get Out - Comic actor Jordan Peele made his writing-directing debut with this hugely enjoyable horror film, which keeps the audience laughing while knowingly grappling with race and class themes. 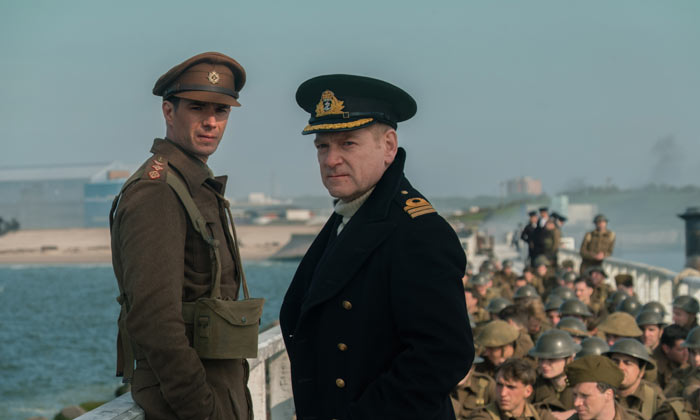 2. Dunkirk - Christopher Nolan creates an overwhelmingly experiential movie that throws us right into the middle of a pivotal moment in WWII. Visual, visceral and darkly emotional, the film defies comparison. 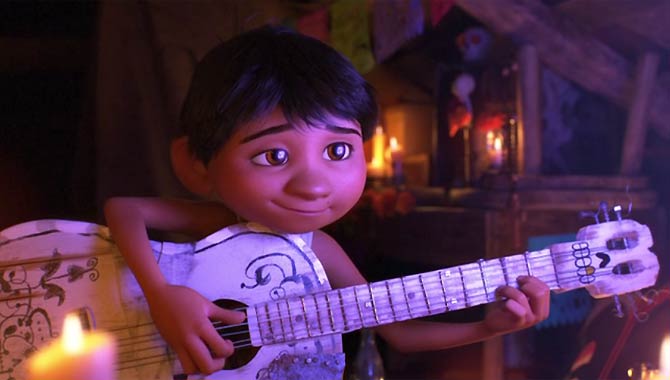 3. Coco - Pixar triumphantly takes the audience into Mexico's Day of the Dead celebrations with this gloriously colourful exploration of legacy and memory. It's beautiful, funny, emotionally wrenching and packed with superb songs. 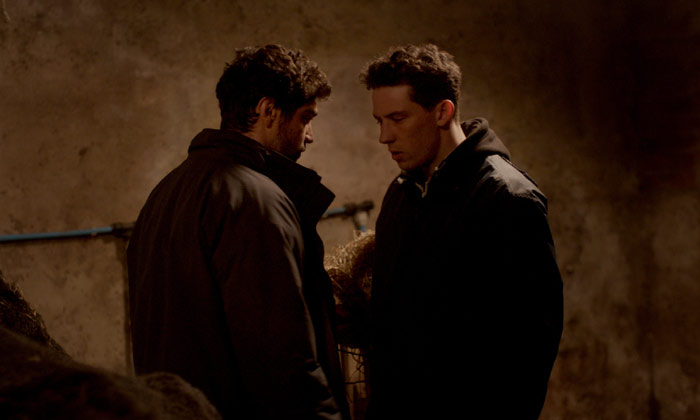 Josh O'Connor and Alec Secareanu in 'God's Own Country'

5. Three Billboards Outside Ebbing, Missouri - Irish writer-director Martin McDonagh anchors this razor-sharp comedy-drama on a storming performance by Frances McDormand. With the best dialogue of the year, the film also has the snakiest plot. 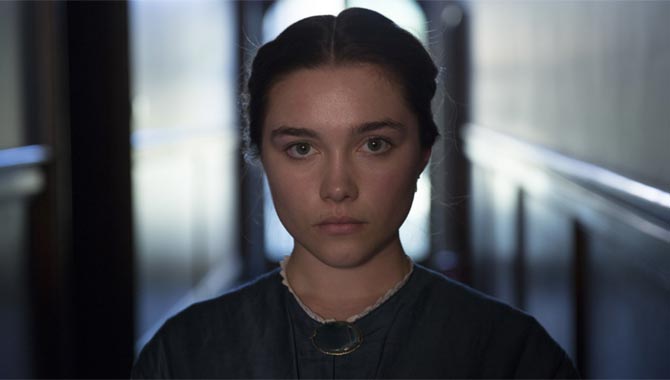 6. Lady Macbeth - Rising star Florence Pugh is simply stunning as a young bride in 19th century England. Rejecting her subservient role, she launches into an affair with a swarthy stable hand. And that's only the beginning. 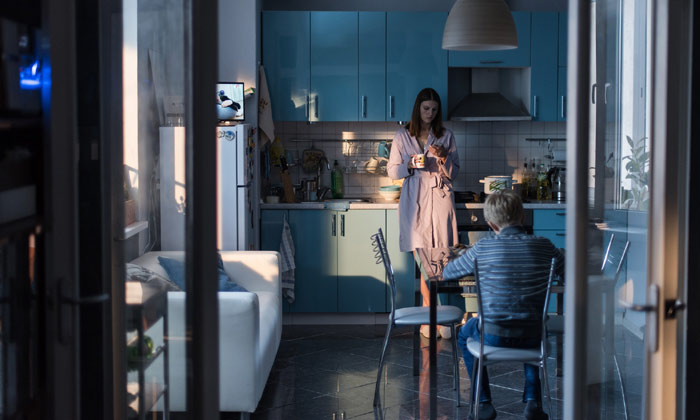 7. Loveless - Expert filmmaker Andrey Zvyagintsev once again uses a provocative personal story to weave in commentary about Russian culture and the world at large. It's a subtle, clever, deeply unnerving look at the social media age.

Margot Robbie in 'I, Tonya'

9. Star Wars: The Last Jedi - Rian Johnson took some daring chances in Episode VIII of the Skywalker saga. And while fans were divided, there's no denying that the film is packed with staggering moments of earthy humanity and grand spectacle. 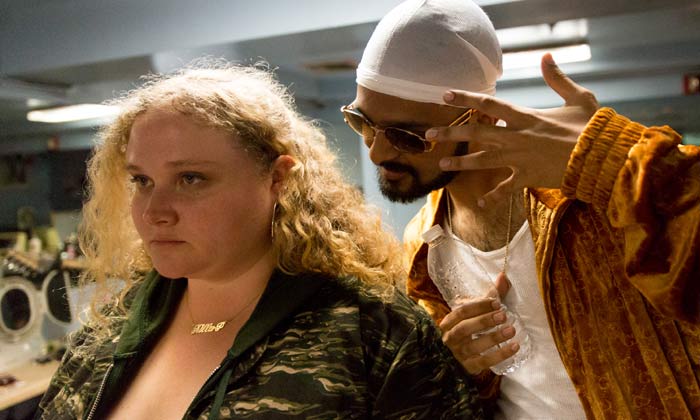 10. Patti Cake$ - The sleeper hit of the year, this scruffy little gem celebrates the offbeat dreamers who long to put their talent to use. Funny and moving, with the best ensemble of characters in recent memory, the film is pure bliss.

More: Watch the trailer for 'Get Out'

And here are five runners-up: Paddington 2 (a rare sequel that's even more engaging than the original), I Am Not Your Negro (stunning Oscar-nominated doc based on James Baldwin's writings), Beatriz at Dinner (Salma Hayek gives the performance of her career as a masseur confronting the upper class), Detroit (Kathryn Bigelow's fiery, experiential thriller about injustice) and All This Panic (Jenny Gage's extraordinary narrative coming-of-age documentary).

Jordan Peele producing The People Under the Stairs reboot

Jordan Peele Is "Out" Of Acting; Will Focus On Directing

Jordan Peele Mixes Horror And Deeper Themes With Get Out 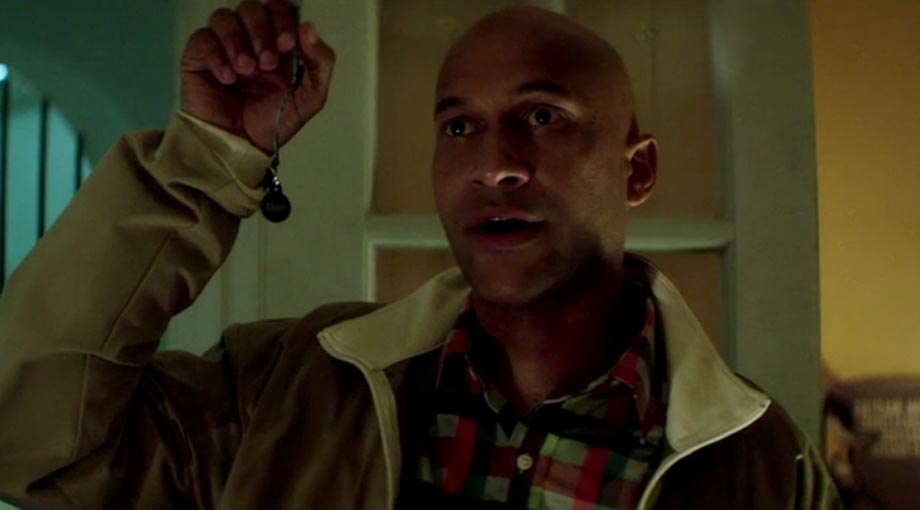