Speaking on Thursday in London, Jamie admitted that the pregnancy news had come as a surprise to everyone but that they were "really pleased".

Jamie Oliver and his wife Jools have announced that they’re expecting their fifth child together – but also revealed that it will be “the last one”.

The TV chef, 40, and 41 year old Jools have been married for 15 years and are already parents to three daughters (Poppy, 14, Daisy, 12, and Petal, 6) and one son (Buddy, 5). A source had told the Daily Mail on Thursday (March 17th): “Jools is radiant and blooming for the fifth time. The baby is expected in August.” 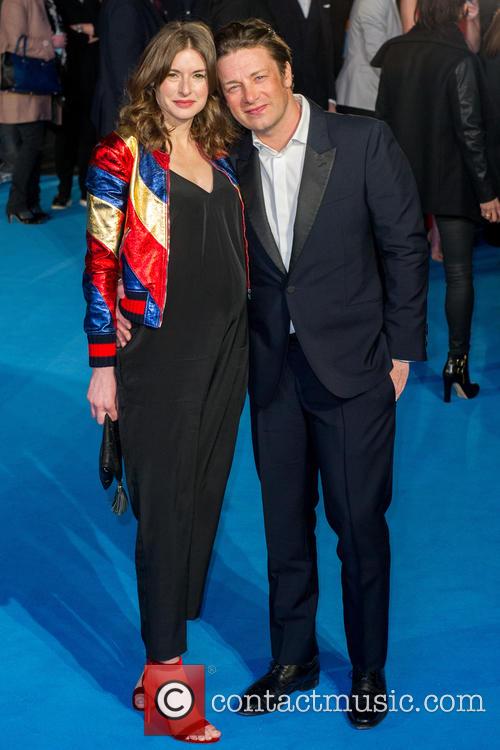 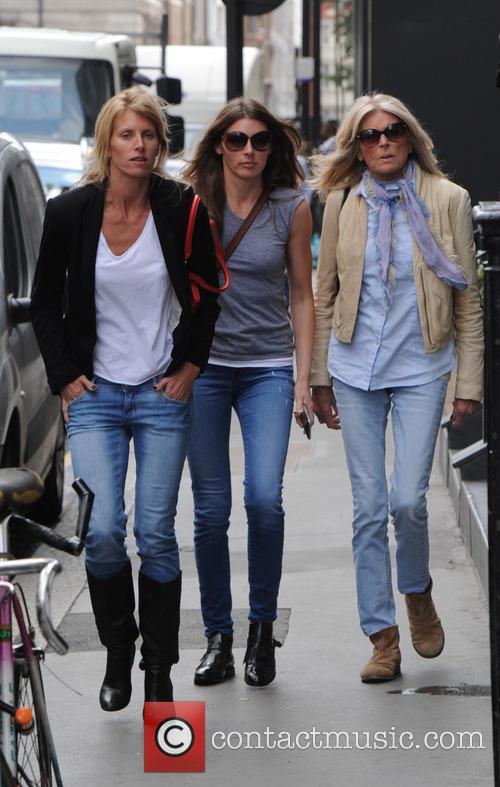 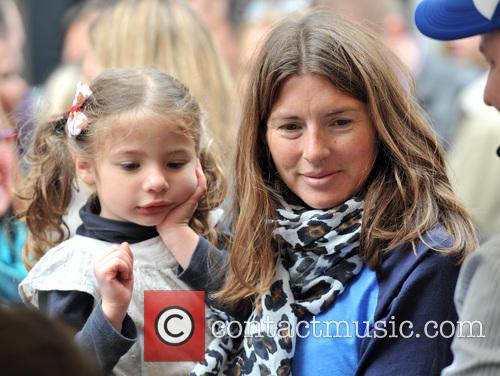 Jools Oliver and Jamie Oliver Friday 17th August 2012 Jools Oliver, the 37 year old model, wife of Jamie Oliver and mum of four has turned business woman and fashion designer to create the Little Bird collection comprising of newborn and children's clothes, nursery bedding and accessories and gifts, which is exclusive to Mothercare and is available nationwide. 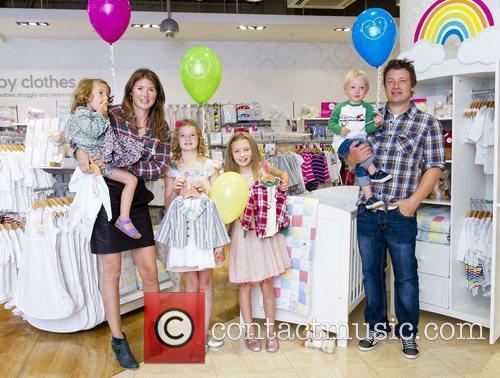 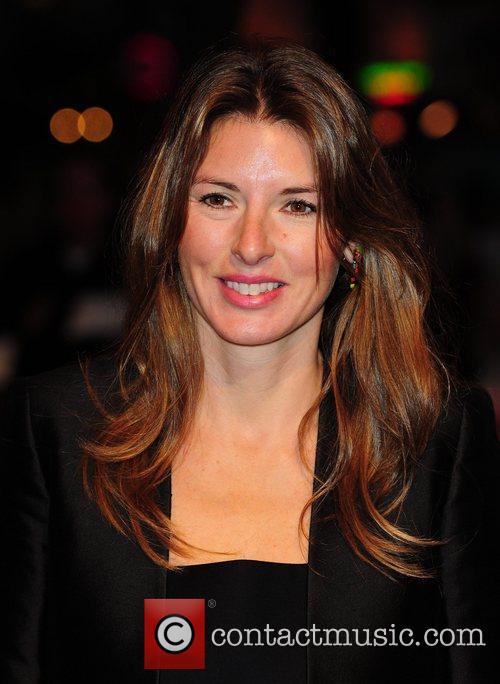