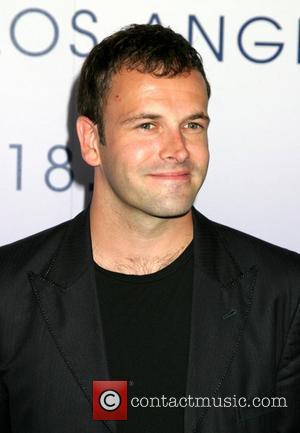 British actor Jonny Lee Miller is such a huge fan of The West Wing he's starting to believe the stars of the hit drama are his best pals.

The TRAINSPOTTING star, ex-husband of Angelina Jolie, recently spent three months continuously watching the show, and it's become a huge part of his life.

He says, "I like getting boxed sets of TV shows and just sitting and watching the whole series. I was working in Germany and I watched four seasons of The West Wing in three months.

"I was obsessed with it, and I feel like they are all my friends, like I know them intimately.

"I'm (now) watching 24, because when I finished watching The West Wing my world fell apart. I had nothing left."