Despite being the latest ever start time for a post-Super Bowl broadcast, Sherlock Holmes drama Elementary scored a massive 20.8 million viewers on Sunday evening (7.8 rating in adults 18-49), according to Nielsen. The show, starring Lucy Liu and Jonny Lee Miller and based on the acclaimed BBC series, scored the title of highest-rated entertainment broadcast of the year.

Elementary delivered a huge 3.45 million viewers more than Alias pulled in following the Super Bowl in 2003. The fast-paced crime-drama delivered a 61% increase over its season average in viewers and a massive 160% increase in the adults 18-49 demographic. After strong reviews, CBS ordered two additional episodes to its current season, bringing the total number of episodes for series one to 24.

It has also emerged that Beyonce's well-received half-time show extravaganza scored a rating of 48.2/71 in the 8.00pm-8.30pm, which fell short of Madonna's score for her 2012 half-time show, which was mired in controversy following M.I.A's badly thought out two finger salute. According to Deadline.com, Sunday's game, between the San Francisco 49er and the Baltimore Ravens, peaked at 52.9/75 for its nail-biting final half hour. 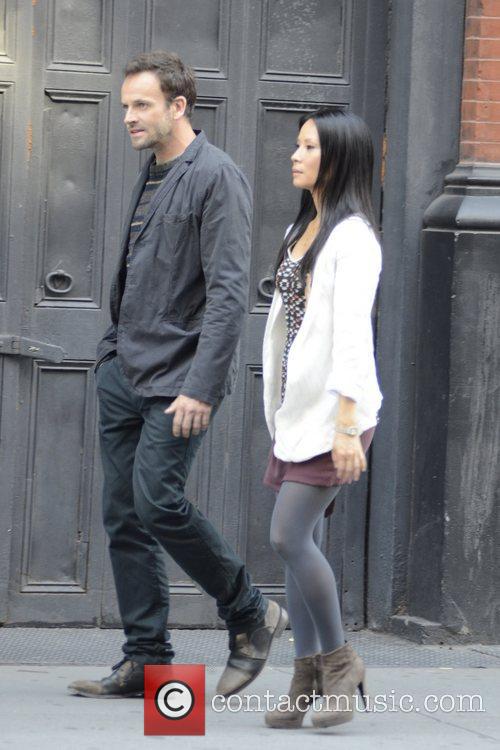