During an interview about his next solo record, the Radiohead guitarist spoke a bit about the band's new album, currently being recorded.

There’s always a tingle of anticipation when it comes to a new Radiohead album, and it seems that fans are going to be in for something a bit unexpected next time. Jonny Greenwood, the band’s guitarist, has indicated that the band has “changed our method” again.

In an interview with The Sunday Guardian, conversation turned to the group’s planned follow-up to 2011’s The King of Limbs, the recording process for which has been under way for “a couple of months”. 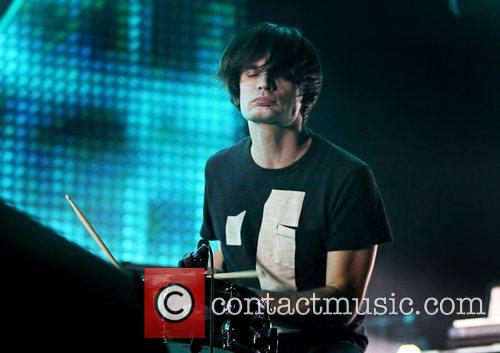 “It has gone really well. We haven't listened to anything back yet, so at the moment we're all very happy,” the 43 year old auteur confided. “Now, I guess we're going to go and listen to what we've done and see if we were right to be so happy. But we left it at a good place when we last stopped.”

More: Radiohead will contribute an unreleased song to the ‘Inherent Vice’ soundtrack

He continued: “We've certainly changed our method again. It's too involved [to explain how]. We're kind of limiting ourselves; working in limits. So we'll see what happens. It's like we're trying to use very old and very new technology together to see what happens.”

For a band whose fans have such high standards, The King of Limbs met with a muted response. Well, when you’ve revolutionised music twice, you’ve set the bar very high indeed. However, most of Radiohead’s members have engaged in solo projects since then, so each will have something to bring to the creative process.

Greenwood himself is an accomplished solo artist, scoring memorable soundtracks to movies such as There Will Be Blood and Inherent Vice. He has just completed the recording of a new solo album in India, playing with local musicians, and has contributed to the score for a new documentary ‘UK Gold’, concerning tax avoidance and overseen by Massive Attack’s Robert Del Naja and his own bandmate Thom Yorke. 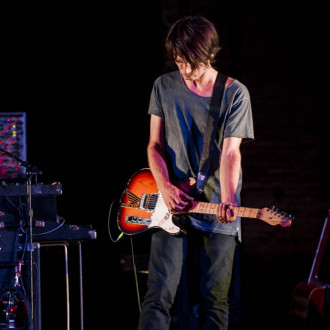